Tata Motors clarified that there are no plans to bring in foreign players to take over the business and that such reports are baseless and without any merit.
By : HT Auto Desk
| Updated on: 05 Aug 2020, 11:19 AM 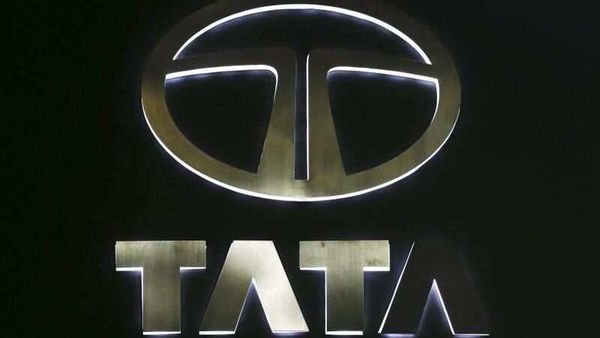 Tata Motors issued a clarification after reports that it was trying to induct a foreign partner in its passenger vehicle business in India.

Tata Motors has denied reports that it’s planning to sell up to 49 percent stake in its domestic passenger vehicle business. Tata Motors issued a clarification in this regard, replying to media reports that it was trying to induct a foreign partner in its passenger vehicle business in India. The report had claimed that the carmaker was in talks with European and East Asian car manufacturers for this tie up.

"The report that you refer to is factually incorrect, highly speculative and misleading and we are taking it up with them," said Tata Motors in a statement issued. All such published news about and Tata Motors to sell up to 49% stake in PV Business’ and the names of potential partners/investors mentioned is incorrect and misleading," the statement read.

The report claimed that the company was in contact with many Chinese manufacturers like Geely, which owns Volvo Cars, and Chery, which has 50 per cent stake in Jaguar Land Rover’s China venture.

Tata Motors also clarified that it does not have any such plans in the near future either. The company said, “Firstly, TML is India’s foremost home grown auto company. Its products are receiving strong customer response with its best-in-class safety, stylish design and superior driveability. Over the years, initiatives taken by Tata Motors have and will continue to strengthen India and its auto sector."

In March 2020, Tata Motors had announced the intent to subsidiarise its PV business as the first step towards securing mutually beneficial strategic alliances that provide access to products, architectures, powertrains, new-age technologies and capital. Securing a mutually beneficial alliance is a priority. The company said that it is “not an imperative for today but an opportunity to be secured for tomorrow".

Last week, Tata Motors had reported a major quarterly loss as coronavirus lockdowns hit sales in domestic and international markets including Europe and China. It reported a consolidated net loss of ₹8,443.98 crore for the first quarter ended June 2020.

Jaguar Land Rover, Tata Motors’ British arm, reported a 42.4 per cent decline in its global retail sales at 74,067 units. In India, Q1 for Tata Motors was marked by successful transition to BS 6 and a sharp increase in PV market shares to 9.5 per cent with the "New Forever" range.