Tamil Nadu has 748 black spots on national highways.West Bengal and Karnataka are second and third in terms of black spots on NHs with 701 and 551 accident prone locations, respectively.
By : HT Auto Desk
| Updated on: 03 Aug 2021, 09:37 AM 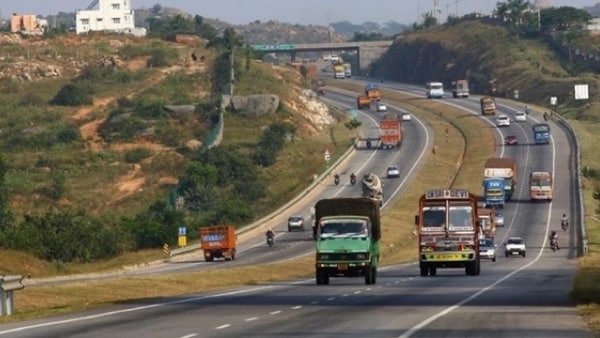 The amended Motor Vehicles Act is claimed to be reducing the number of road accidents by applying strict measures.

(Also Read: New cars may soon have tech to detect if you're drunk)

Speaking about the number of accident-prone locations on national highways in different states, the minister said that temporary measures have been taken on 5,167 black spots. Also, 2,923 additional black spots have been permanently rectified. The minister also informed that all the ROs and agencies such as PWD, NHAI, NHIDCL, BRO have been asked to take necessary steps for rectification of these black spots.

The accident-prone locations on national highways are dubbed as black spots by the MoRTH. These spots are identified by the Transport Research Wing (TRW) of MoRTH. The black spots are defined depending on fatality rates and accident data submitted by the state governments.

A black spot is usually a 500 metre stretch of a national highway that has registered either five major road accidents or 10 fatalities over the last three years. These black spots can be a result of poor road construction and inadequate road safety measures as well.