Carlos Tavares led Peugeot maker PSA before the creation of Stellantis two months ago, and is expected to reassure unions about jobs in France.
By :
| Updated on: 05 Mar 2021, 02:07 PM 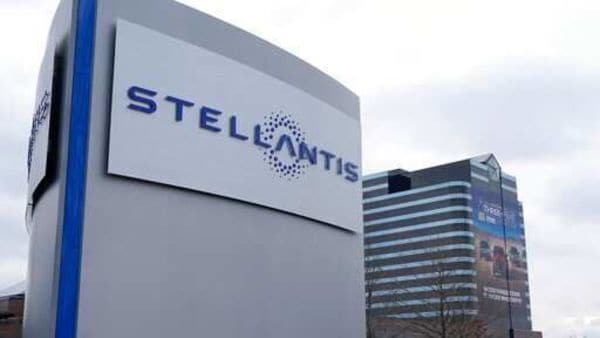 Stellantis was formed by the merger of Groupe PSA and FCA.

The CEO of Stellantis will meet French unions on Monday for the first time since the carmaker's creation from the merger of France's PSA Group and Fiat Chrysler, unions said, as he looks to make 5 billion euros ($6 billion) a year in savings.

Carlos Tavares led Peugeot maker PSA before the creation of Stellantis two months ago, and is expected to reassure unions about jobs in France.

The CEO met Italian unions of the former Fiat Chrysler business just a week after the merger, launching a charm offensive amid fears in Italy that Stellantis's centre of gravity could shift towards France after the combination.

France's CFTC and FO unions said they would meet Tavares on Monday at midday.

"Carlos Tavares has planned to meet with our trade unions in the near future as he does on a regular basis", a spokeswoman for Stellantis in France said. She didn't confirm when the meeting would take place.

Tavares, who sealed agreements with most of the unions at PSA that included job cuts and significant cost savings, has committed not to cut jobs or close plants following the merger.

But he will have to find the right balance to preserve interests between France, Italy and the rest of Europe.

"We are pleased that (Tavares) has finally decided to meet with French unions", said Franck Don, a representative for the CFTC union.

Unions will also ask Tavares about the future of the plant in Douvrin in northern France after the company said it would transfer its fuel engine output to Hungary.