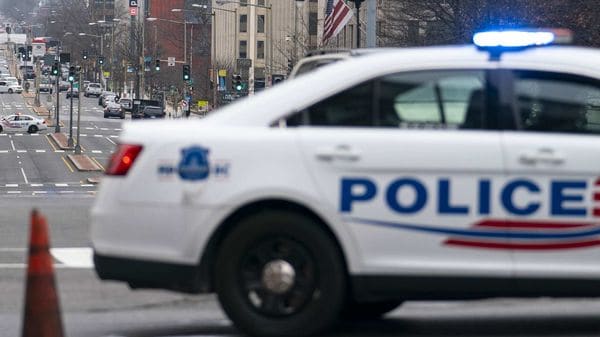 There are times police response vehicles lose precious time in traffic snarls because of their size and there are also occasions when they themselves cause jams, said Additional Director General of Police (112 service) Asim Arun.

The UP Police's 112 service (formerly the 100 service) currently has around 4,500 vehicles of which nearly 3,000 are four-wheeler SUVs and the remaining two-wheeler motorcycles.

(Also Read: Police car in the US smashes through crowd watching street racers)

Arun said currently 15,000 to 16,000 events across the state are attended daily by the emergency responders, while the number of distress calls is even more.

"Many a time the calls come from incident spots located in busy markets, congested areas, narrow lanes and all such places where SUVs lose precious time in traffic snarls because of their size. Sometimes the police vehicles themselves lead to traffic disruption while responding to emergencies," Arun told PTI.

"We will soon be adding into our fleet cars which are smaller in size than our SUVs so that they can easily navigate such areas and the response time can be improved further," he said, adding specifics like car type and number of vehicles are yet to be worked out.

Arun said currently the UP police's average response time in urban areas stands 7 to 8 minutes, while in rural areas it is 15 to 20 minutes.

On the difference in response time in urban and rural areas, he said there are more events from urban areas where deployment of PRVs is also higher, while the relatively longer response time in rural areas is because distress calls are not frequent and locations of villages is also isolated.

"We have a world-class response time," Arun said and added that during the pandemic and lockdown, the UP police's emergency responders tended to an average 35,000 distress calls daily.

"During the lockdown, the 112 utilised the state capacity following directions from the chief minister. Our PRVs were providing dry ration, cooked meals, milk for newborns and infants and what not. On many occasions, PRV personnel spent money from their own pockets to help distressed callers while the world was yet to come to grips with the situation," he added.

On further utilization of 112 in diverse roles like lodging of FIR, he said it was more of a "policy question" that could be answered by the government.

"But as far as capacity is concerned, we are technically equipped for it," Arun said.