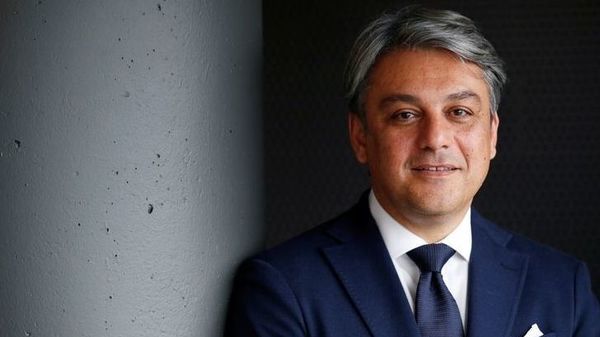 French auto giant Renault will on Tuesday name Luca de Meo, a former top-ranking Volkswagen director, as its new chief executive as it seeks to regain its footing after a year of turmoil sparked by the arrest of Carlos Ghosn, a source close to the company said.

Renault's board is set to meet at 2:00 pm (1300 GMT) to ratify the nomination, having already backed the choice at a meeting in December.

It would be a homecoming of sorts for De Meo, a 52-year-old Italian who began his career at Renault in the 1990s before taking up posts at Toyota, Fiat and eventually VW in 2009, where he was put in charge of marketing at Audi.

He later was named head of VW's Spanish brand Seat, which last year posted its highest annual sales ever, a stunning revival of the brand's fortunes after just a few years.

De Meo will replace Thierry Bollore, a former close associate of Ghosn's who was ousted in October by Renault's president Jean-Dominique Senard, who said a "fresh start" was needed to restore trust with Japanese partner Nissan.

The alliance was pushed to the brink following Ghosn's shock arrest in Tokyo in November 2018 on charges of financial misconduct, including under-reporting millions of dollars in salary.

Since then Renault has seen sales slump amid increasing headwinds for European carmakers and its share price has dropped by more than half over the past year.

Ghosn was eventually stripped of his management roles, though he is now demanding millions of euros in retirement pay and other compensation from Renault in the wake of a brazen escape from Japan to Lebanon.

De Meo may not be able to immediately take up his new role because of contractual obligations with Seat, which he quit earlier this month, two sources close to Renault told AFP.

He would be the first foreigner to lead Renault in its more than 120-year history -- the Lebanon-born Ghosn obtained French citizenship before taking control of the group in 2005.