Rail over road is fast becoming preferred option to transport cars. Here's why

Vehicle manufacturers are fast depending on Indian Railways for transporting products from one part of the country to another.While there are plenty of benefits for vehicle makers for switching to transport trains, Indian Railways also stands to gain revenue.
By : HT Auto Desk
| Updated on: 14 Sep 2020, 03:27 PM 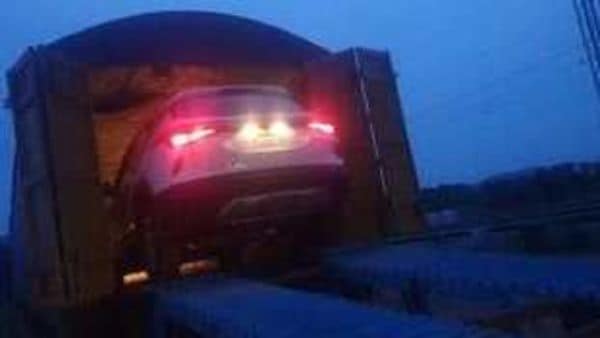 Trains in India have emerged as a viable, reliable and cost-effective way to transport vehicles in the country in recent months, raking in revenue while offering a secure way for automakers to ensure products from factories reach their intended destinations without obstacles. While the bulk of transportation needs thus far were fulfilled by trucks running across the length and breadth of the country, trains are increasingly being preferred now.

Companies like Kia Motors, Maruti Suzuki and Hyundai - among others - have been eyeing Indian Railways for their transportation needs. With lockdowns in place in past months and a limited supply of trucks and truck drivers, special trains became the saviour to ensure transportation needs weren't impacted to the extent these would have been otherwise.

Take the case of Maruti Suzuki in particular. The country's largest car maker dispatched 1.78 lakh units using the rail mode in 2019-20 alone and this was a 15% jump over figures from a year earlier. The company has also credited a new design developed by Indian Railways' design arm - Research Design and Standard’s Organization - for increasing capacity of trains ferrying cars. The previous capacity to handle 125 cars was more than doubled to 265 cars using the double decker rakes before being further developed to now transport 318 cars at speeds of 95 kmph.

Using trains for transporting vehicles has seen an uptick since July. "“Due to lockdown, loading was less in April, May and June. However, it picked up from July," a senior government official told Mint. "Better monitoring of rakes improved turnaround, ensuring better availability of rakes for loading."

It is not just reliability and cost-effectiveness but reduced transit time too that is helping Indian Railways attract vehicle manufacturers. And it is not just cars and bikes but even commercial vehicles like tractors that are fast piggybacking trains to reach the farthest corners of the country. And while it does offer advantages aplenty to vehicle manufacturers, it also means more revenue for Indian Railways at a time when it has been losing its share in freight transport.