Driver Monitoring System or DMS technology keeps track of eye movements and alerts a driver if he or she is drowsy. In some cases, it may fail to correctly monitor.
By : HT Auto Desk
| Updated on: 04 Aug 2022, 10:39 AM 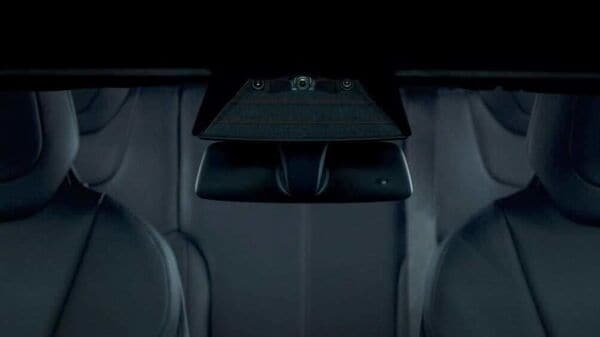 Driver attention detection technology is fast becoming common in modern-day cars. The technology monitors eye movements of the person behind the wheel and issues a visual or audio alert - or both - to warn the driver if he or she is found to be dozing off. The only problem though is that the technology may not have yet been localized to adjust to varying facial attributes. And many Chinese drivers are clearly not impressed.

Local media reports in China highlight how many have pointed to the alarm signals being buzzed even though the person behind the wheel is clearly awake and focused on the road ahead. A blogger by the name of @DerekTLM on Chinese social media site Weibo complained that his Xpeng vehicle was consistently alerting him for being ‘distracted’. And because most of these new-age vehicles also have a points-based reward system for proper driving behaviors, he was being  docked points for no fault of his. “I really just have small eyes, not fallen asleep while driving!" DerekTLM wrote, tagging Xpeng. “Let me repeat, my eyes are small, but I’m not falling asleep at the wheel. Do we small-eyed people not deserve to use the Navigation Guided Pilot (NGP)?"

Others too have pointed out this issue in their respective models. Interestingly, Xpeng Motors is a Chinese EV company and so, one would assume it would test all technologies it has on its cars to suit the Chinese facial and body patterns.

The complaints, however, have forced some of the car manufactures to re-test the Driver Monitoring System or DMS technology. Even global manufacturers are being warned now to improve facial recognition systems on their offerings so that these can cater to people from all parts of the world.