Reverse gear: Why this car company will replace digi speedometer with analogue

The car company has reportedly been mulling a 400 euro discount on its cars that will be sold with analogue speedometers instead of digital ones.
By : HT Auto Desk
| Updated on: 21 Apr 2021, 06:01 PM 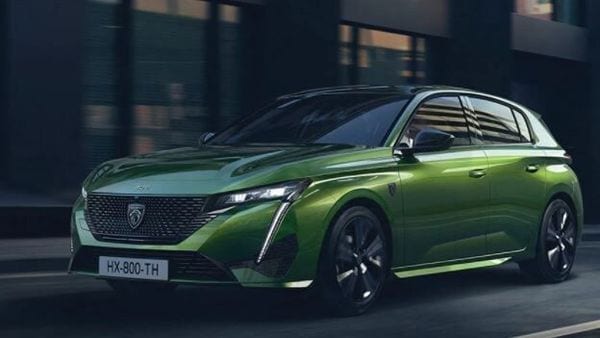 Carmaker Stellantis on Wednesday announced that it would use old-fashioned analogue speedometers in its 308 models in place of digital speedometers amid a global semiconductor shortage.

The manufacturing of Peugeot 308 cars had been disrupted earlier as well at the company's French factory of Sochaux due to the chip shortage, resulting in temporary halts and production cutbacks globally. "It's a nifty and agile way of getting around a real hurdle for car production, until the 'chips' crisis ends," a Stellantis spokesperson was quoted as saying.

Stellantis has said that the traditional speedometers will start appearing in the Peugeot 308 vehicles by the end of May. The carmaker is saving chips for digital dashboards on its most popular models such as the Peugeot 3008 SUV.

The company is set to phase out the current Peugeot 308 in the autumn while the next generation of the vehicle will be manufactured with digital speedometers at a different factory, in France's Mulhouse.

As per French news channel LCI, Peugeot has been mulling a 400 euro discount on the 308 cars with the analogue speedometers. The company sold a total of around 98,000 308 models last year.

The Covid-19 pandemic has caused a huge increase in demand for the semiconductor chips as work from home culture added to the consumption of computers, laptops and other electronic devices. Due to factories being shut, OEMs couldn't place orders with suppliers on time and more capacity was allocated to electronic consumer goods.

Various carmakers from Ford Motor, General Motors to Volkswagen, Toyota and Honda have reported temporary halting of assembly lines or particular models. The problem has been escalated due to a recent weather-related disruption of petrochemical supplies in the southern US and a fire at a chipmaking plant in Japan.