Petrol, diesel prices at eight-year-high. And no, we aren't talking of India

Fuel prices may be at record levels in India but the UK is also seeing astronomical highs in prices of both petrol and diesel.
By : HT Auto Desk
| Updated on: 03 Jul 2021, 08:30 AM 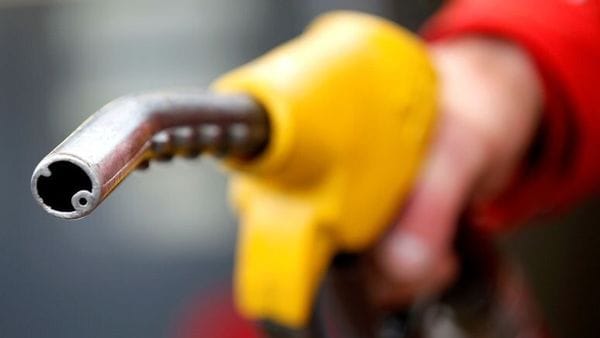 It may not come as much relief to motorists in India who are paying in triple digits for each litre of fuel but petrol and diesel prices in the UK too have hit record levels and are currently the highest these have been in almost eight years. While a litre of petrol has crossed ₹100 in many states in India, British motorists are now having to shell out 1.32 pounds - on an average - for each litre. At approximate currency conversion rates, this is around ₹132.

Several UK-based news websites reported about the rising fuel prices which have resulted in a bigger dent on personal wallets. A vehicle with a 55-litre capacity will now cost its owner 72.70 pounds for a full fill, or approximately ₹7,510. At 105.40 per litre price in Mumbai, the same vehicle needing a full tank will cost its owner ₹5,788.

It won't be fair to compare all the reasons behind fuel rates in the UK, India and other countries because of the demand variations, currency rates and similar factors. But what is driving fuel prices up in the UK may have implications elsewhere as well, including in India. Investors have been pushing crude oil cost and Brent crude saw a 1% increase on the first day of July. Only an increase in production - expected sometime in August, if at all, could offset the costs.

In India, fuel prices are also high because of the several taxes, levies and cess imposed by both central as well as state governments. Since early May, fuel prices have seen repeated hikes and are now at record levels everywhere here. Oil minister Dharmendra Pradhan, who has previously blamed international crude rates when domestic retail prices have gone up, mentioned that the government needs revenue to fund welfare schemes. As is mostly the case, rising fuel prices have resulted in a massive political blamegame.