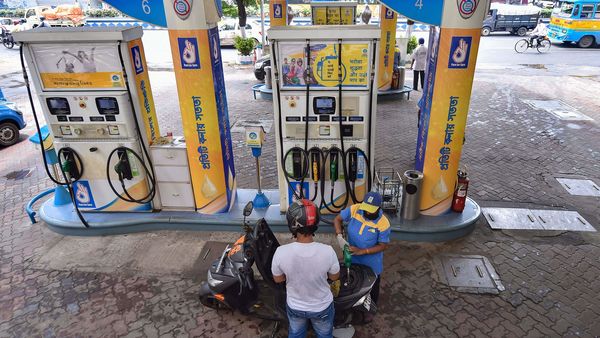 In recent past, petrol price in the country crossed ₹100 mark in several cities.

In the last one year, petrol prices have gone up by a record ₹21.58 per litre, while diesel prices have increased by ₹19.18 a litre. The surge in petrol and diesel prices are majorly attributed to the increasing rate of crude oil in the international market. Also, the high rate of tax by central and state governments play key role in the price hike for the petrol and diesel.

The central government makes up for ₹32.98 per litre of the price of petrol in Delhi and sales tax or VAT of the state government constitutes ₹19.55. In case of diesel, the central excise adds up to ₹31.83 and VAT to ₹10.99. Besides that, the fuel prices also include a dealer commission of a minimum ₹2.6 per litre on petrol and ₹2 on diesel. Overall, the central and state government taxes contribute around 60% of the retail price.