Oil rises most in weeks swept up in broader market enthusiasm 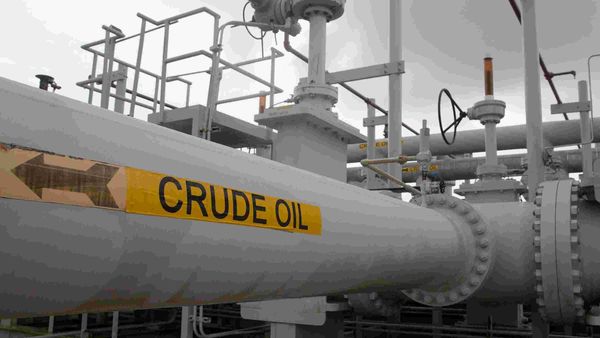 OPEC may be adding less supply onto the market than expected following its January decision.

Oil rose to the highest in more than two weeks, lifted by broader market strength and optimism over demand recovering this year.

Futures climbed 2.6% in New York on Monday, the largest jump in about three weeks, with the S&P 500 rebounding from the worst selloff since October. Meanwhile, Saudi Aramco sees oil demand returning to pre-Covid levels later this year, saying it is confident the worst of the pandemic is now in the rearview mirror.

Royal Dutch Shell Plc raided the North Sea physical oil market on Monday in a forceful trading play, buying the most cargoes of benchmark grades in a single day in 10 years in the S&P Global Platts pricing window.

The buying spree, which saw Shell purchasing five cargoes of North Sea crude and bidding for another seven, comes as the Brent market flashes signs of tightening amid continued OPEC+ supply curbs. Brent’s second-month contract is the most expensive versus a month later in more than a year in a bullish structure known as backwardation.

The market still faces lingering near-term risks to global reopening efforts. The outlook for Asian transport fuels has worsened again, with a resurgent coronavirus in the region hampering mobility and likely spurring more Chinese exports of diesel and gasoline.

“It’s hard to see whether or not today’s upward pricing is going to be sustained," said Andrew Lebow, senior partner at Commodity Research Group. “What we’ve seen is the market will get these fits-and-starts rallies."

Goldman Sachs Group Inc. said the rebalancing of the oil market continues to beat its above-consensus expectations, with the supply deficit seen averaging 900,000 barrels a day in the first half, compared with an earlier estimate of 500,000.

Meanwhile, OPEC may be adding less supply onto the market than expected following its January decision. While the producer group raised crude production as planned last month, the monthly change was barely two-thirds of the scheduled amount as increases by OPEC’s Persian Gulf exporters were offset by disruptions in Nigeria and Libya.