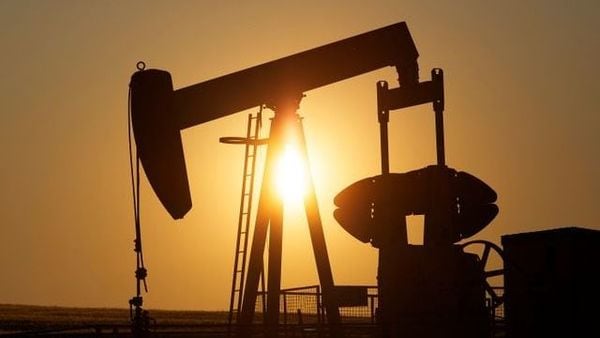 Brent crude oil futures stuck near three-year highs on Tuesday, with U.S. benchmark crude close to 2014 peaks, after the OPEC+ supplier group decided to stick to a gradual output increase plan rather than fully opening the taps.

Oil prices have already surged more than 50% this year, a rise that has added to inflationary pressures that crude-consuming nations such as the United States and India are concerned will derail recovery from the pandemic.

Despite the pressure to ramp up output, OPEC+ was concerned that a fourth global wave of COVID-19 infections could hit the demand recovery, a source told Reuters a little before the vote.

"But prices are only seen uncomfortably high until the first cold spell arrives in the northern hemisphere creating additional demand and triggering a fresh bout of buying."

Meanwhile U.S. crude oil and distillate inventories are likely to have fallen last week, according to a preliminary Reuters poll.

Five analysts surveyed by Reuters estimated on average that crude inventories declined by about 300,000 barrels in the week to Oct. 1.