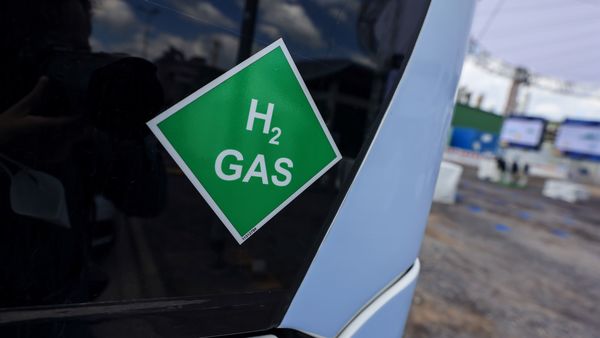 Union Minister of Road Transport and Highways Nitin Gadkari has said that he will soon start using a vehicle that runs on green hydrogen fuel as a pilot project to gauge the feasibility of such a vehicle. The minister has received the vehicle from Japanese carmaker Toyota Motor Company.

Gadkari, while addressing a gathering in Goa, said that he will start testing the vehicle once he is back in Delhi after 15 days. “Toyota Company from Japan has given me a vehicle which runs on green Hydrogen. I will use it myself as a pilot project (on alternative fuel)," the minister said. While using the vehicle, the minister will receive green hydrogen fuel supply from the Faridabad-based Indian Oil pump.

The minister has time and again highlighted the importance of green hydrogen as a zero emission motor fuel. He said at the event that green hydrogen will be the fuel of the future. Green hydrogen is derived from water electrolysis using renewable energy such as solar or wind and can replace carbon-emitting fuels such as petrol and diesel.

Several Indian companies such as Reliance, Adani Group, Indian Oil and National Thermal Power Corporation (NTPC) are leading India's mission to adopt green hydrogen, which is the cleanest form of energy. They have embraced hydrogen as fuel and have also announced plans to transition towards the carbon-free fuel.

Additionally, the central government has been promoting the adoption of other cleaner and greener alternative fuels such as ethanol, methanol, bio-diesel, bio-CNG, LNG, electric and fuel cell technology to reduce dependency on petrol and diesel fuels.

The road transport ministry has also issued an advisory to automakers in the country to start producing new vehicles with flex-fuel engines in six months. These engines will give the users an option to run a vehicle on either 100 per cent petrol or 100 per cent bio-ethanol.