New Motor Vehicle Act to be implemented in Goa from January

Goa's Transport Minister Mauvin Godinho said that enforcement of fines in the state were delayed because of the bad condition of roads.
By :
| Updated on: 25 Nov 2019, 03:50 PM 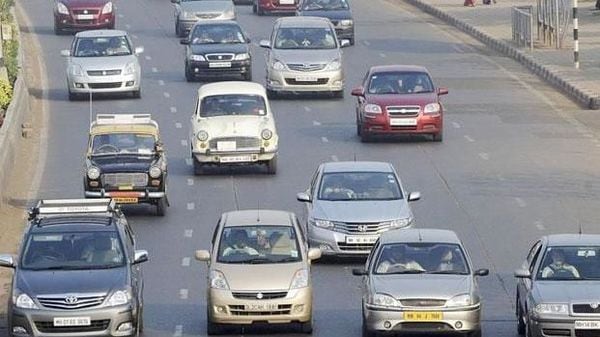 The Motor Vehicles (Amendment) Bill 2019 was passed by Parliament in July and its steep fines were to come into effect from September 1, though some states pushed it back saying people needed time to get acquainted with the enhanced penalties.

Godinho told reporters enforcement of fines in Goa was delayed because of the bad condition of roads.

"The repair of roads in Goa will be completed by December," he added.

"We will implement the amended MV Act from January onwards. Goa will copy the Gujarat model, where fines for certain offences have been lowered," he said.

The Gujarat government had reduced some fines under the amended Act in September.

While the new Act stipulated a fine of ₹1,000 for riding without a helmet, the Gujarat government finalised the amount at ₹500. Similar was the case with driving a four-wheeler without wearing a seat-belt.

The penalty for driving without a licence was brought down by the Gujarat government from ₹5,000, as suggested by the new Act, to ₹2,000 for two-wheelers and ₹3,000 for four-wheelers.