New car registrations in Brazil fell 76% in April amid coronavirus 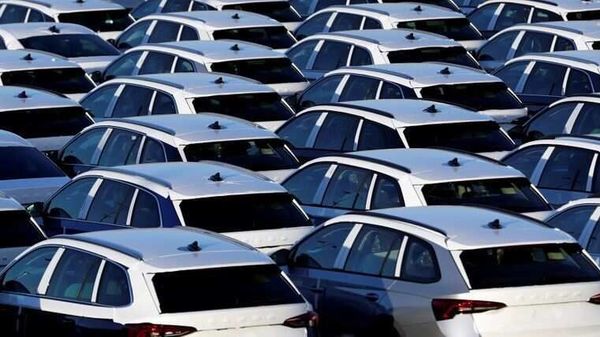 A lack of liquidity has been making the auto business difficult in the country. (File photo used for representational purpose only).

New registrations of cars, trucks and buses in Brazil fell some 76% in April from the same period a year ago and 66% from March, to 55,700 units, industry body Fenabrave said on Monday.

In a statement accompanying the data, Fenabrave, which represents car dealerships in Latin America's largest economy, said it has been asking the federal government for tax relief in recent weeks, and has suggested its members negotiate "longer payment deadlines" with carmakers.

The association said a lack of liquidity was making business difficult, and it has been meeting weekly with government officials in Brazil's Economy Ministry to make credit lines available at "reasonable" interest rates.

Fenabrave also called on state transportation departments, which are responsible for issuing new licenses, to reopen, as their not issuing licenses during the coronavirus outbreak has made the completion of sales difficult.