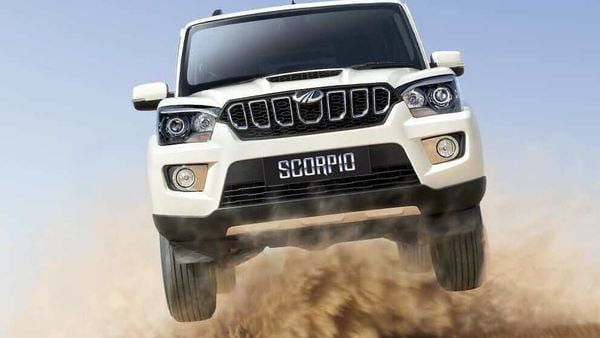 File photo: In the domestic market, Mahindra sold 9,076 units in May compared to 43,056 units in the same month last year.

Auto major Mahindra & Mahindra (M&M) on Monday reported a steep 79 per cent decline in total sales at 9,560 units in May.

The company had sold 45,521 units in the same month last year, M&M said in a statement.

Exports during the period under consideration dropped by 80 per cent to 484 units as against 2,365 units in the year-ago month.

In the passenger vehicles segment -- which includes UVs, cars and vans -- it sold 3,867 vehicles in May, against 20,608 vehicles in the same month last year, down 81 per cent.

In the commercial vehicles segment, the company sold 5,170 vehicles as against 17,879 units earlier, a dip of 71 per cent.

"Our performance during May has been muted, due to the challenges the industry is facing," Veejay Ram Nakra, Chief Executive Officer, Automotive Division, M&M Ltd said.

The company has opened 70 per cent of its dealerships and retail sales have begun, he added.

"We are seeing initial traction for our small commercial vehicles and SUV brands such as the Bolero and Scorpio.

As new lockdown norms are being announced we are hopeful of demand gaining traction in the coming months," Nakra said.