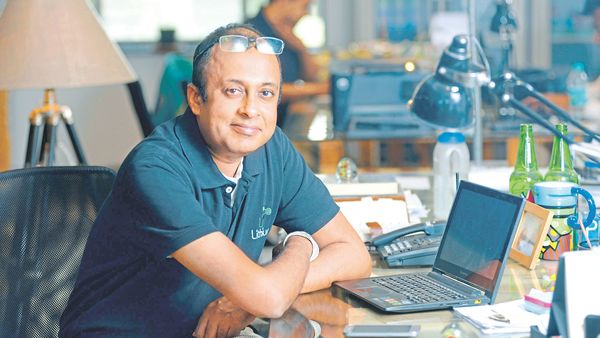 The company plans to add 20 electric buses from China’s BYD and 100 units of the ZS long-range electric SUV from MG Motor India, Sanjay Krishan said in an interview on 3 December. MG Motor India will be introducing the ZS in January, which, the company claims, can run up to 340km on a single charge.

“We are looking at an initial lot of 20 electric buses of 7 and 9m categories from BYD. We plan to roll out our e-bus services from mid-January 2020 starting from Pune, Bengaluru and Delhi, respectively," said Krishnan.

Bengaluru-based Lithium Urban is a B2B transportation service provider with a fleet of 1,000 EVs. Currently, EVs from Tata Motors Ltd and Mahindra and Mahindra Ltd comprise the bulk of its fleet.

“The long-range electric SUVs would be deployed for inter-city corporate transportation services or for senior company officials across clients. We are considering routes such as Mumbai-Pune, Delhi-Jaipur, Delhi-Agra and others," he said.

“When we started, there was only one EV available in the market, the two-door Mahindra e2O. However, we now have electric four-door hatchbacks, sedans and SUVs. While initially EVs did 80km on a single charge, we deployed them for intra-city applications. Now that we can do 200-300km on a single charge, I can deploy such cars for inter-city applications," said Krishnan, elaborating on the plans to deploy electric SUVs from Tata and MG Motor India.

As part of its segment expansion strategy, Lithium Urban plans to enter the freight segment with sub-one ton EVs to be used for last-mile deliveries. It's also weighing an entry into the public transportation system through a public-private partnership model.

“For the battery-powered freight carrier, we are working only with Tata Motors currently. For electric buses, we are working with BYD as well as Tata. It’s a question of who has the best electric vehicle," said Krishnan.

On the EV charging infrastructure side, Lithium Urban has partnered with a company operating in the renewable energy domain and has incorporated a joint venture to set up EV charging hubs from early next year. It already has a network of over 1,200 charging points across seven cities for its existing fleets. Krishnan did not offer details on the partner and the joint venture.

“We will set up 8-10 charging hubs with the facility to charge e-buses and electric cars. It would be able to charge 25 electric cars and 5 e-buses concurrently," he said. “The electrical load per such hub would be at least one megawatt and all of that would be powered through solar energy." It plans to launch its first EV charging hub in Gurugram next month.

To fund its expansion plans, Lithium, which runs on 100% vehicle ownership model, is looking at a Series B funding round of up to $50 million.