While Jaguar Land Rover was encouraged by the Brexit trade deal that largely spared cars and parts from tariffs, there will still be increased customs administration requirements.
By :
| Updated on: 30 Jan 2021, 09:34 AM 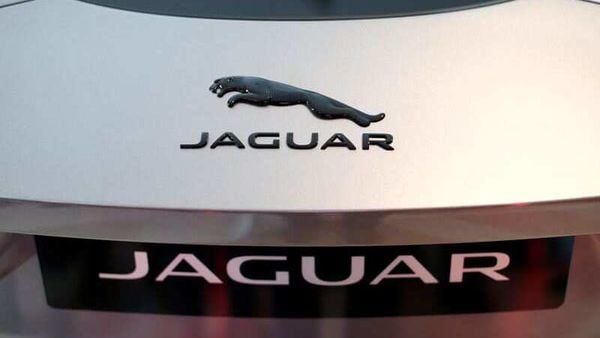 Jaguar Land Rover was forced to keep it factories closed for almost two months before reopening this week.

Jaguar Land Rover reported a 38% rise in quarterly profit as pent-up demand aided a recovery in markets led by China.

While JLR was encouraged by the Brexit trade deal that largely spared cars and parts from tariffs, there will still be increased customs administration requirements, the luxury-car maker said. While quarterly sales fell in the U.K., retail deliveries in China jumped 19% from a year ago.

In its earnings presentation, JLR confirmed it failed to comply with Europe’s tougher carbon-dioxide emissions rules last year. The company fell short of its target by a smaller margin than expected three months ago, so it reduced its provision for a fine to 35 million pounds. It also purchased a total of about 28 million pounds of regulatory credits to comply with standards in China and Europe.

JLR hasn’t seen any material impact on production even as there has been a degree of border friction following the end of the transition period for the U.K. and European Union, Tata Motors Chief Financial Officer P. Balaji told reporters in a briefing.

The company is working to find sources for battery components in the U.K. and the EU to replace parts that are currently sourced from China to meet the so-called rules of origin. Electric and hybrid models were cut some slack in the Brexit trade deal, with the accord allowing a greater proportion of vehicle content to come from outside the U.K. or EU until 2024.