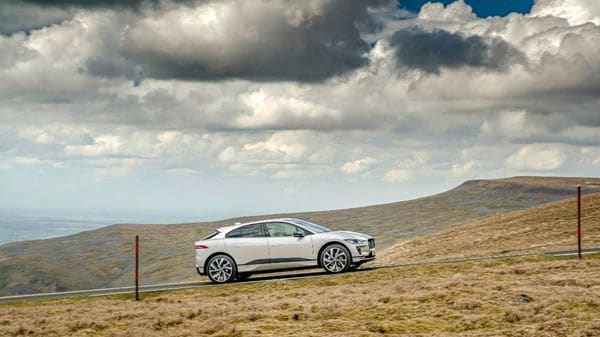 Proving its mettle in the steep inclines and twisting surfaces, the Jaguar I-Pace all-electric SUV has successfully completed the 'Everesting Challenge' by climbing a height of 8,848 m – equivalent to the height of Mount Everest – on a single charge of its 90kWh battery.

The performance SUV achieved the feat by completing 16.2 repeats of Britain’s highest surfaced road – the Great Dun Fell, gaining 547 m on each full climb. Behind the wheels of the SUV was Olympic and World champion cyclist, Elinor Barker MBE. He used the I-PACE's regenerative braking technology to generate approximately 60 per cent of additional available energy over the total 16 descents. "It’s a daunting feat of endurance, so I was happy to do it behind the wheel of the all-electric Jaguar I-PACE," says Elinor.

After covering 199.6 km in total, including a 12.9 km drive to the start point of the fell, the I-PACE still had 31 per cent battery charge remaining, good enough to drive for up to 128.7 km more. Before the 'Everesting Challenge', the I-PACE's battery and cabin were preconditioned while it was being charging, so as to optimise its range and comfort, and making it ideal for temperatures of less than 2°C at the summit. 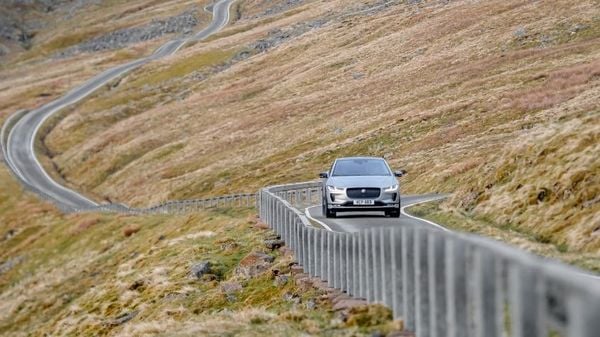 The concept of Everesting came to popularity last year among cyclists. The idea is to repeatedly ascend a climb until the total elevation gain becomes equivalent the height of Mount Everest. As for the location, the Great Dun Fell is referred to as 'Britain’s Mont Ventoux' by cyclists. The name is a reference to the Alpine mountain stage in the Tour de France bicycle race. The surface of the Fell has narrow ribbons of asphalt, full of sweeping bends and gradients of up to 20 per cent.

Jaguar says that the key to the I-Pace's Everesting success is its regenerative braking system that was developed using technology from Jaguar Racing’s Formula E programme. "The regenerative braking also provides up to 0.4g of deceleration so Elinor would only have been using the conventional friction brakes at two or three points on each run," says Jack Lambert, Jaguar Racing Engineer.