Inderjeet Kaur, 29, is accused of having appeared on behalf of candidates in both written as well as practical parts of driving tests, especially for those who had difficulties with the English language.
By : HT Auto Desk
| Updated on: 08 Jul 2022, 20:27 PM 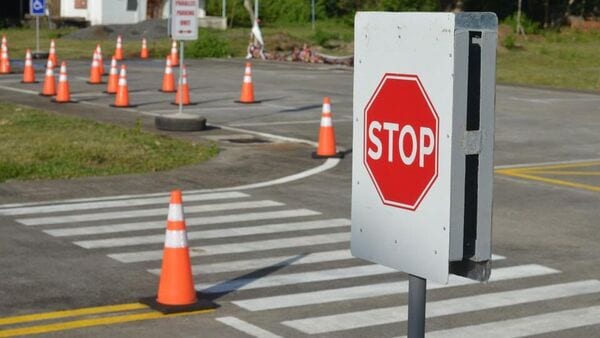 A woman of Indian origin in the United Kingdom was recently sentenced to eight months in person after she admitted to impersonating nearly 150 candidates in theoretical as well as practical sections of the country's driving tests. Inderjeet Kaur allegedly appeared on behalf of these candidates for the tests conducted between 2018 and 2020.

Kaur, aged 29, is learnt to have admitted to committing the driving test fraud after cops accused her of impersonating candidates, most of whom had difficulty with the English language. BBC reported that the charge against Kaur is that she committed these frauds across the country, in places like Swansea, London, Birmingham and Carmarthen.

Kaur is also believed to have charged a hefty amount from each person to appear in the tests on their behalf although the amount has not yet been revealed. Her modus operandi was busted after driving test centers eventually became suspicious of her and informed police officials to investigate. "“The crimes Kaur committed circumvent the driving test process and in turn puts innocent road users at risk, by allowing unskilled and dangerous motorists to have seemingly legitimate licences," said Detective Chief Inspector Steven Maloney of South Wales Police.

There is now a demand that driving licenses gained by all candidates who were 'helped' by Kaur be now revoked.