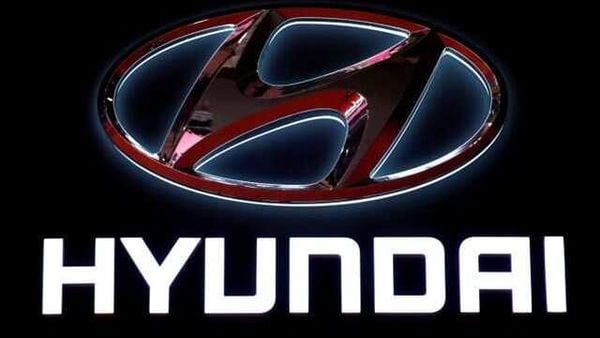 FILE PHOTO: The logo of Hyundai Motor is pictured at the second media day for the Shanghai auto show in Shanghai, China April 17, 2019. REUTERS/Aly Song/File Photo

Hyundai Motor Group appointed Euisun Chung as group chairman on Wednesday, cementing his succession from his octogenarian father in a move likely to give impetus to the world's fifth-largest automaker's push into electric vehicles and flying cars.

In the first generational handover at the South Korean automobile giant in 20 years, Chung, 49, said he hoped to lead change at South Korea's second-biggest conglomerate as it battles to stay ahead of the pack in a time of rapid technological innovation in the global auto industry.

"Carrying on their bold and innovative legacies, I feel privileged, yet also a sense of great responsibility for opening a new chapter of Hyundai Motor Group," Chung said in his inauguration speech to employees.

Hyundai Motor shares were trading up 0.3% after rising as much as 2.5% after the appointment, while the wider market was down 0.6%. Kia Motors and Hyundai Mobis fell 1.6% and 1.1%, respectively. 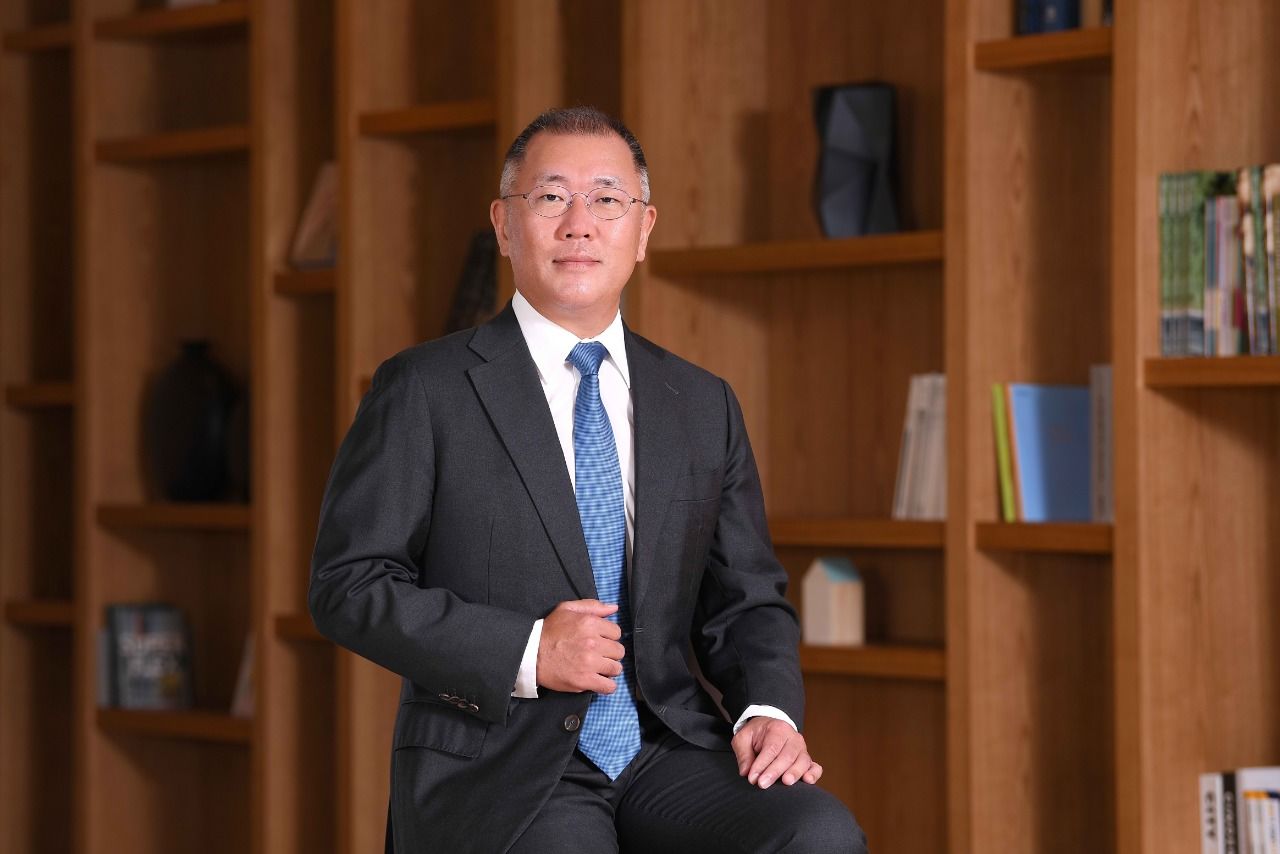 Hyundai Motor Group earlier on Wednesday said Chung had been promoted to chairman from executive vice chairman, replacing his father, Mong-Koo Chung, who was made honorary chairman.

The appointment makes Chung the latest third-generation leader to take over one of South Korea's family-led conglomerates, which have been credited with lifting the war-stricken country out of poverty since the 1950s.

His father took the wheels of the group in 2000 and transformed the company, once mocked for poor vehicle quality, into the world's No.5 automaker.

The 82-year-old has been stepping back from frontline operations in recent years, and gave up his board seat in Hyundai Motor earlier this year.

Euisun Chung has played an increasingly visible leadership role since September 2018 when he was promoted to executive vice chairman.

In July Chung set a goal to win more than 10% of the global market for battery EVs by 2025.

Legacy automakers with similar ambitions face a growing threat from Tesla Inc, which has become the most valuable automaker. Hyundai recently said it plans to recall its top-selling EVs because of battery fire risks.

Euisun Chung does not have a major stake in Hyundai Mobis, an affiliate seen as key to control of the group, and is expected to renew the push for ownership restructuring to cement his influence after a previous attempt in 2018 met shareholder opposition.

Chung is credited with steering the turnaround of Kia Motors by hiring former Audi designer Peter Schreyer. As vice chairman of Hyundai Motor, he also launched the luxury brand Genesis in 2015.