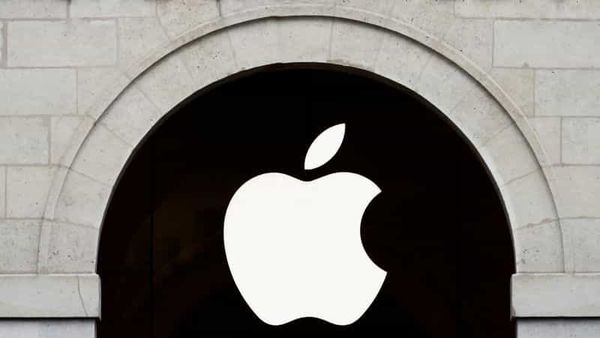 Apple Inc. more than doubled road testing of its self-driving cars in 2020 as its autonomous technology improved, though it still significantly lags behind rivals as it looks eventually to launch a consumer vehicle.

The company’s cars drove 18,805 miles last year, up from 7,544 miles in 2019, according to a report filed with the California Department of Motor Vehicles. The Cupertino, California-based technology giant also reported 130 disengagements, the number of times a human driver had to take over, up from 64. That resulted in a disengagement every 145 miles, compared with every 118 miles in 2019. That suggests Apple’s self-driving technology improved in these test settings.

Still, the test miles in 2020 lag the almost 80,000 miles Apple said its cars drove in 2018. That year, the company reported a disengagement about every mile, according to California DMV data. Apple has ramped up work recently on an autonomous electric car to compete with Tesla Inc., General Motors Co. and others. The company has hundreds of engineers working on an underlying self-driving system and a subset of its car team is focusing on an actual consumer vehicle.

The company likely won’t launch a car for at least five years, though it has hired several former Tesla executives to work on parts such as drive trains and car interiors and exteriors. Last year, it hired Tesla’s former self-driving chief, and in 2018 recruited former Tesla Chief Engineer Doug Field to run its own efforts. Late last year, Apple appointed machine learning chief John Giannandrea to oversee the project.

While Apple’s numbers did show an improvement, they still lag significantly behind the competition, making it clear Apple isn’t close to launching a self-driving car.

Cruise LLC, the autonomous-vehicle startup majority owned by General Motors Co., more doubled how far its cars can go before a safety driver needs to take over. The company reported 27 disengagements during 770,000 miles in California. That means the human driver had to take over every 28,520 miles, an improvement from every 12,221 miles last year. President and Chief Technology Officer Kyle Vogt said on Twitter Cruise had zero disengagements in the last three months of 2020 in about 200,000 miles of testing.

Alphabet Inc.’s Waymo LLC said its fleet drove 628,839 miles during 2020, less than half of what it reported for 2019. The company said it had 21 disengagements, or about one for almost every 30,000 miles, making it one of the industry’s top performers.

The numbers for Waymo and other companies were likely limited by reduced on-road testing in 2020 due to local shelter-in-place orders and other pandemic-induced restrictions.