Foxconn Indian factory to stay closed till next week amid protest: Report

Apple supplier Foxconn's Chennai plant will remain closed till next Sunday following an incident of food poisoning that led to workers' agitation.
By : HT Auto Desk
| Updated on: 21 Dec 2021, 18:30 PM 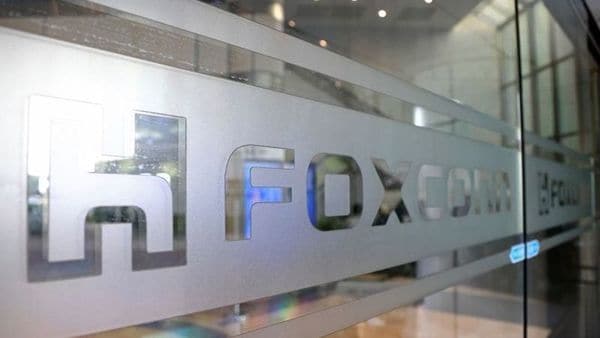 The factory which is located on the outskirts of Chennai had no workers on the site on Tuesday. Security officials are manning the gate and a police vehicle has been parked outside it, the report stated. The plant has been shut since Saturday and will be so till coming Sunday, a senior official told Reuters while two more senior officials confirmed the suspension of activities.

The factory that manufactures iPhone 12 models had an incident of food poisoning last week that led to 150 employees being hospitalised. Following this, the management decided to suspend activities at the factory, a police officer from the office of the Superintendent of Police in Kancheepuram informed.

The employees at the factory that complained of food poisoning and other issues in the recent months have been asked to register their problems with the state labour minister, added the officer. However, the company did not comment on the matter.

This is the second such incident at Foxconn involving an Apple supplier factory in the country in a year. Back in December 2020, thousands of contract workers at a factory owned by Wistron Corp destroyed equipment and vehicles over alleged non-payment of wages. It caused damage of an estimated $60 million.

The tech company is also looking to enter the electric vehicle space and has already unveiled its first three concept electric vehicle prototypes. Foxconn also has plans to manufacture EVs in India. The company's chairman Liu Young-way had shared a couple of months ago that the brand is open to producing its electric vehicles in nations like India, Brazil as well as other European countries.