The research firm predicted that air taxi start-ups such as Joby Aviation, based in Silicon Valley, and Germany's Lilium Aviation, could draw a record level of venture investment in 2020, despite a lull in funding in 2019.
By : Reuters
| Updated on: 10 Dec 2019, 11:18 AM 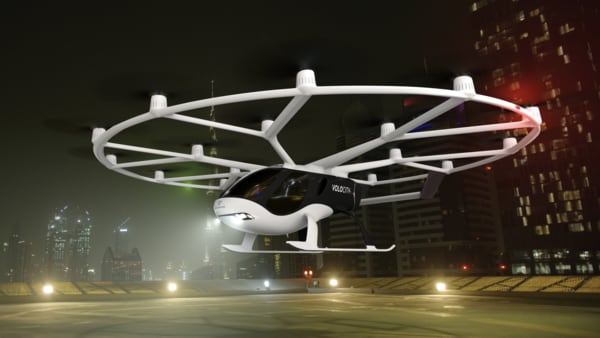 Electric air taxis — known colloquially, if somewhat misleadingly, as "flying cars" — could draw millions of investor dollars away from ground-based transportation start-up firms in 2020, according to a study released on Monday.

The still-young electric air taxi business “has the potential to significantly disrupt the landscape of urban mobility," but still faces significant roadblocks to commercialization and profitability, according to the 2020 Emerging Technology Outlook from investor website PitchBook.

The research firm predicted that air taxi start-ups such as Joby Aviation, based in Silicon Valley, and Germany's Lilium Aviation, could draw a record level of venture investment in 2020, despite a lull in funding in 2019. 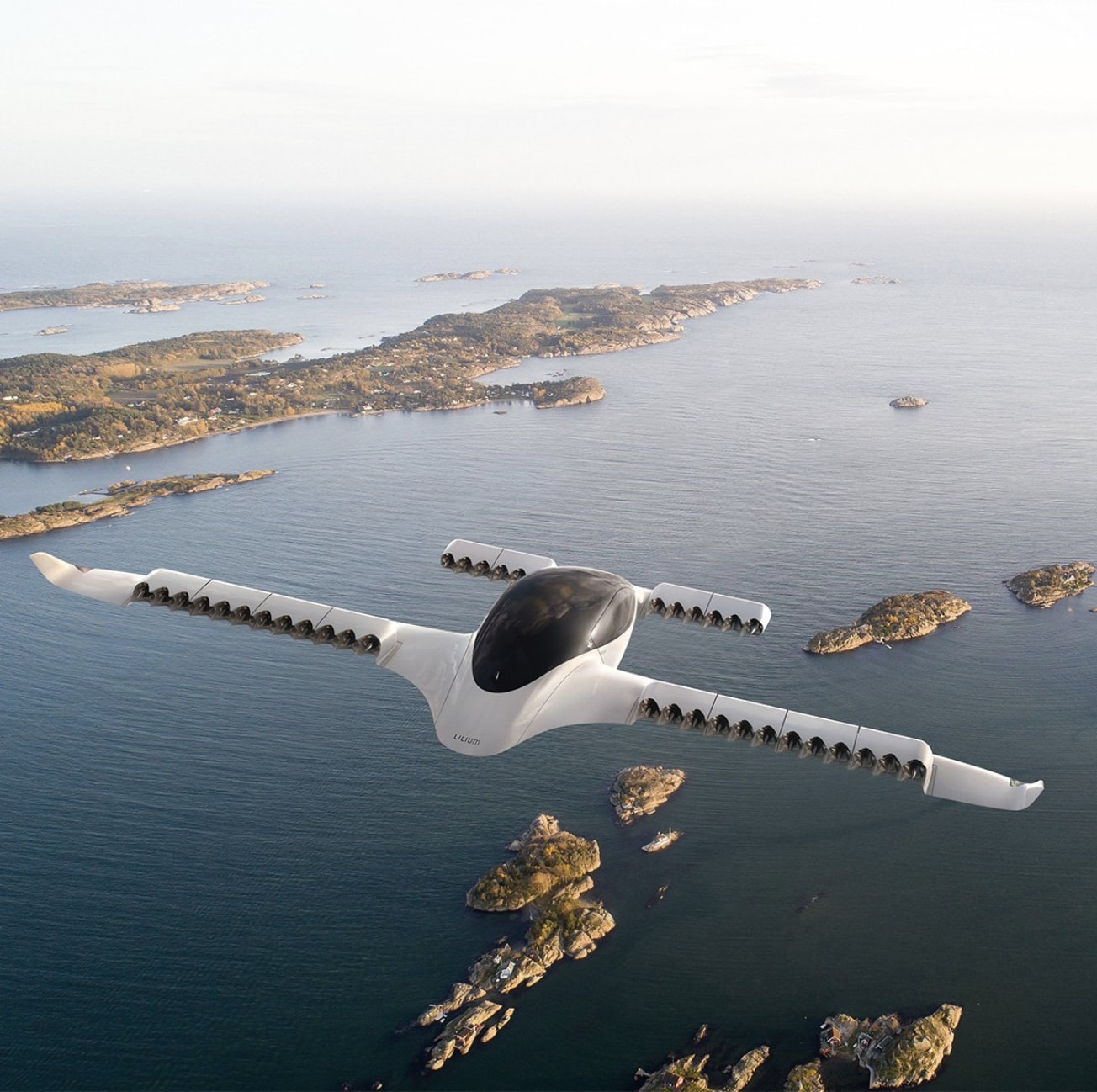 German automaker Daimler and China's Geely Automobile are investors in a third air taxi startup, Stuttgart-based Volocopter, which has raised nearly $100 million and is valued at $250 million.

Electric air taxis come in several shapes and sizes, and many look quite different from conventional fixed-wing aircraft. Electric motors replace jet engines, and vertical take-off and landing (VTOL) aircraft, designed to avoid the need for long runways, have rotating wings and, in some cases, rotors in place of propellers.

Only a few companies, such as Geely-owned Terrafugia, make vehicles that actually look like cars with wings.

The PitchBook survey notes that the nascent industry, while posing a long-term threat to ground-based transportation providers, still faces regulatory and technological hurdles that will require more time and serious capital to resolve.

The potential for electric air taxis to lower operating and maintenance costs dramatically is expected to attract millions more in funding to help offset massive cash burn rates and a lack of revenue.

Lilium is said to be seeking $500 million from investors — more than the total invested in the entire sector since 2009, according to PitchBook.

"We need to be in the front row of these opportunities" to invest in electric air taxi start-ups, said Jim Adler, head of Toyota AI Ventures, which provided funding for Joby.

"If flying cars happen, Toyota will be there."