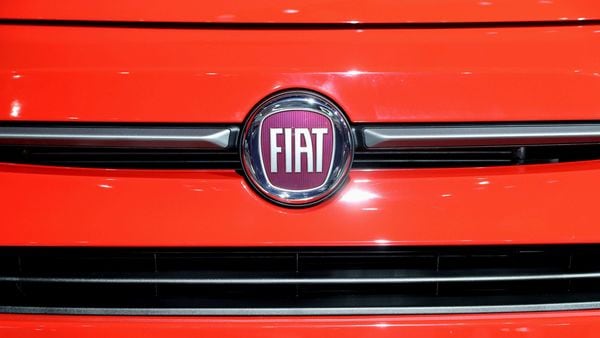 Fiat Chrysler Automobiles NV posted third-quarter profit that trounced estimates and said full-year earnings will hold up much better than expected, strengthening the prospects for the carmaker’s planned merger with PSA Group.

Adjusted earnings before interest and taxes rose to 2.28 billion euros ($2.67 billion), topping projections for a decline. The results are in keeping with upbeat reports by the likes of Daimler AG, Renault SA and BMW AG that underscored how resilient auto demand has been in the midst of the pandemic.

Fiat Chrysler shares pared declines Wednesday in Milan trading amid a broader sell-off in European equities. The stock has slumped about 19% this year.