Petrol and diesel being exported to neighboring countries are being smuggled back to India via porous land borders.Price of petrol has breached the 100 rupee a liter mark in various parts of India and is the highest in the South Asian region.
By : HT Auto Desk
| Updated on: 22 Feb 2021, 15:04 PM 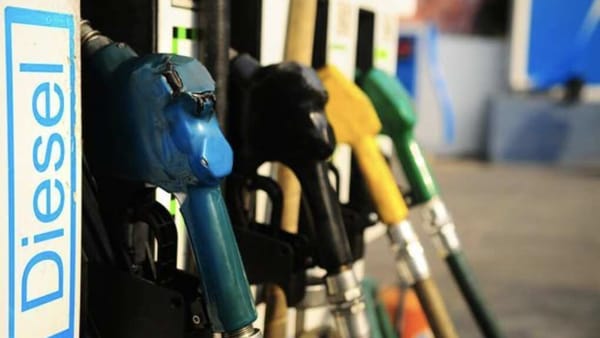 A 1,360-liter diesel tanker has been caught in the neighbouring country of Nepal while being smuggled to India, where fuel prices have been consistently seeing a rise, police sources were quoted as saying by Bloomberg.

Petrol and diesel being exported to neighboring countries are being smuggled back to India via porous land borders. India exports petrol to neighbouring countries such as Bangladesh and Sri Lanka as well as Nepal that gets all its petroleum fuels from India.

Price of petrol has breached the 100 rupee a liter mark in various parts of India and is the highest in the South Asian region, as per data compiled by GlobalPetrolPrices.com. “Smuggling has become rampant as prices are cheaper in Nepal because of tax differentiation," a gas station operator near Nepal border, Ravi Bharti, was quoted as saying by Bloomberg.

Daily sales of fuel at Bharti's refilling station have gone down to 1,200 liters from 1,800 liters earlier. “Vehicles are now refilling from roadside vendors, who are selling the smuggled fuels much cheaper," he was quoted as saying.

While the increase in fuel prices is the result of a sharp recovery in the prices of global crude oil, taxes have also remained stubbornly high. After Union Finance Minister Nirmala Sitharaman, announced earlier this month that Agriculture Infrastructure and Development Cess (AIDC) of ₹2.5 per litre will be imposed on petrol and ₹4 per litre on diesel, prices of both the fuels have gone up significantly. Over 56% of the retail selling price of diesel and about 61% of petrol constitute central and state taxes.

At the time of filing this report, prices of petrol and diesel in Delhi stayed at ₹90.58 and ₹80.97 per litre respectively. The central government is being slammed by various opposition leaders for the rising fuel prices.