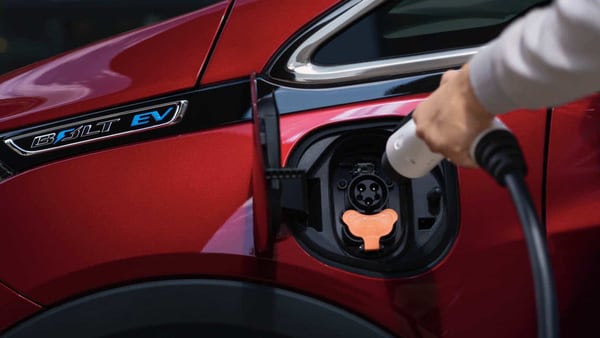 Denmark unveiled a tax plan it expects will result in 775,000 electric cars in the year 2030, as part of the Nordic country’s goal of ending its reliance on fossil fuels.

A majority in parliament agreed on a range of incentives, including lower taxes on electric vehicles and cheaper charging options, according to a statement published by the government on Friday.

Denmark’s “ambition" is for as many as 1 million vehicles to be green by 2030. To help it achieve that level, the government will look into new measures in 2025, it said.