Ford will convert an auto-parts plant in Michigan to make breathing machines designed by Airon Corp. and licensed by GE Healthcare starting the week of April 20.
By : Bloomberg
| Updated on: 31 Mar 2020, 09:24 AM 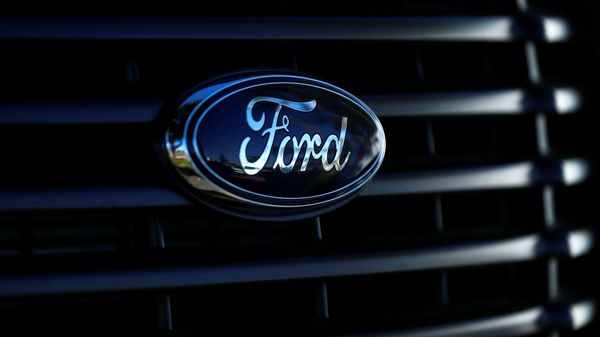 Ford Motor Co. is speeding up plans to produce ventilators in cooperation with General Electric Co. by selecting a simpler design of the medical devices and will aim to churn out 50,000 units in the next 100 days.

The automaker will convert an auto-parts plant in Michigan to make breathing machines designed by Airon Corp. and licensed by GE Healthcare starting the week of April 20, according to a statement. The new configuration they’ve chosen will allow the companies to start production before another type of ventilator they announced last week, which won’t be ready until June.

Ford and General Motors Co. weathered Twitter barbs from U.S. President Donald Trump last week over the time it was taking the companies to complete the difficult task of transforming assembly lines to products that are completely different from the cars they’re used to making. The criticism proved to be short-lived, with Trump praising GM by Sunday and Peter Navarro, the White House’s Defense Production Act coordinator, giving Ford kudos on Monday.

But even on the accelerated timeline, Ford and GE Healthcare wouldn’t produce any of the ventilators until after the projected peak of need in the U.S. The country will require 27,839 “invasive ventilators" on April 11, the most expected on any single day, before demand begins to recede, according to the Institute for Health Metrics and Evaluation.

(Also read: Covid-19: Ford, Formula One teams get orders for 10,000 ventilators from Britain)

Ford’s Rawsonville components factory in Ypsilanti, Michigan, will produce ventilators around the clock on three shifts staffed by 500 paid volunteers from the United Auto Workers union, according to the company. After the 100-day mark, the plant will be able to build 30,000 ventilators a month.

“What’s really important is that we’re able to move at speed," said Jim Baumbick, vice president of enterprise product line management at Ford. “The reduction in complexity around this Airon device enables us to actually move more swiftly given the urgent surge need."

The Airon ventilator retails for about $7,000. The device has 250 to 400 components and sub-assemblies, including both commercially available and specialty parts, according to Adrian Price, Ford’s director of global core engineering.

(Also read: US carmakers move to shore up cash, Ford to restart some plants)

“We’ve already started to locate and source those components to flow into the Rawsonville plant," Price said on a conference call with reporters.

In addition to collaborating with GE, the company is helping 3M Co. boost production of air-purifying respirators and assembling plastic face shields for heath-care workers.