Thousands of car brochures collected over four decades continue to help keen-eyed cops, even in the rare instance when digital evidence isn't quite clear.
By : HT Auto Desk
| Updated on: 07 Jan 2022, 05:12 PM 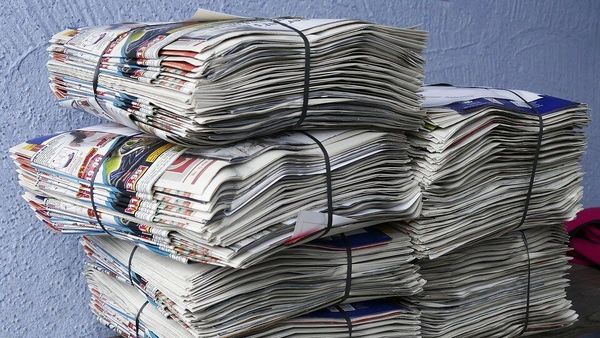 Before the age of internet emerged to make life a whole lot easier, crime fighting came with its own set of challenges. Identifying a vehicle used in a criminal activity, for instance, could be a herculean task if it wasn't a popular model. Cops in Japan's Aichi Prefecture began collecting car brochures to help solve the problem but a recent local report highlights how this practice is still continuing despite the world advancing in the digital age.

A report in The Asahi Shimbun points to thousands of printed brochures that cops in Aichi Prefecture still rely on to identify vehicles that may have been potentially used in criminal activities. The collection is reportedly so extensive that it covers nearly all vehicles on Japan's roads - past and present. In all, there are 17,000 brochures at the ready for any cop to consult, collected over four decades.

What is significant is that not only does the collection include common and popular models but even limited-edition models that may have been on Japanese roads at some point in time.

The same report also cites how digital means made cops in one case suspect one particular Toyota car model but when brochures of similar cars were dug out, the model turned out to be a different one from the Japanese brand.

Of course, it isn't enough to have thousands of brochures if the investigating officials don't have an eye for detail. While an enthusiasm for automobiles isn't a pre-requisite, officials mostly have the ability to look for the finer print when going through the brochures.

In instances when CCTV footage may not be entirely perfect, the brochures have been massively helpful to investigating officials in identifying vehicle models as well.