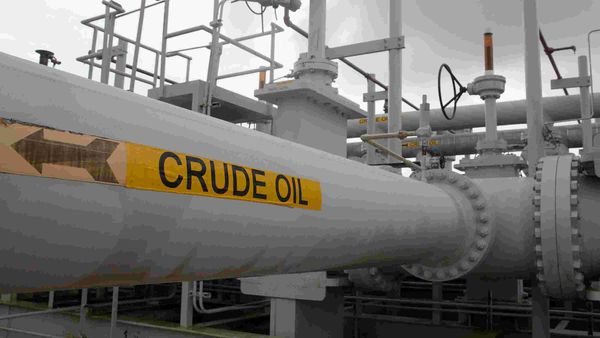 China, the world's top crude oil importer, took in 53.18 million tonnes of oil, according to data from the General Administration of Customs on Tuesday, equivalent to 12.9 million barrels per day (bpd).

The bumper crude oil arrivals for June followed bargain-hunting by Chinese refiners when oil prices collapsed in April amid the coronavirus pandemic.

Storage facilities holding crude stocks at major ports are close to full, and port officials and traders expect congestion caused by the record arrivals to continue through July.

As of July 13, shipping data from Refinitiv Eikon showed 37 tankers queued around the oil refining hub of Shandong province and 24 at Zhoushan port in eastern China.

Analysts have said China's crude imports will ease in the third quarter as a recovery in oil prices weakens demand while refiners remain on the alert for a second coronavirus outbreak.

Customs data also shows China's refined oil product exports for June at 3.87 million tonnes, a fraction lower than 3.89 million tonnes in May, but down nearly 29% from the same month last year.