Car production in UK for September lowest in 25 years

The industry fears 2021 would also be tough if the government failed to reach a trade deal with the European Union that allowed British-made cars to continue to be exported tariff-free.
By :
| Updated on: 29 Oct 2020, 08:35 AM 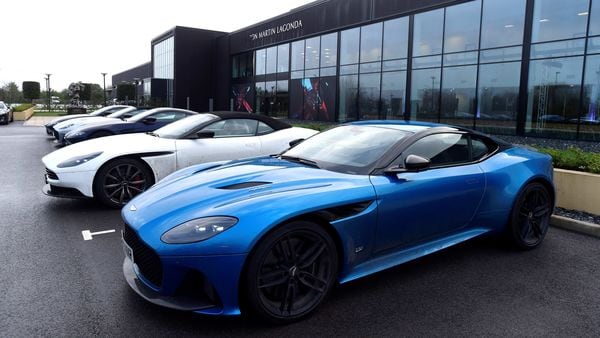 Britain's car manufacturing industry had its weakest September in 25 years due to a slump in the number of vehicles exported to the United States, industry figures showed on Thursday.

Factories produced 114,732 cars last month, 5.0% fewer than in September 2019 as the sector struggled to recover from the Covid lockdown, the Society of Motor Manufacturers and Traders (SMMT) said.

British car production this year is on track to fall below 1 million vehicles for the first time since 1999, after a near-complete shutdown in April and May.

"These figures are yet more grim reading for UK automotive as coronavirus continues to wreak havoc both at home and in key overseas markets," SMMT chief executive Mike Hawes said.

Most cars made in Britain are produced for export, and shipments to the European Union and the United States were down 3.3% and 30.0% respectively in September compared with a year earlier.

The SMMT warned that 2021 would also be tough if the government failed to reach a trade deal with the European Union that allowed British-made cars to continue to be exported tariff-free.

"With production already strained, the additional blow of ‘no deal’ would be devastating for the sector, its workers and their families," Hawes said.