Anand Mahindra has said that the 'Mahindra Group will be happy to consider candidature' of youth for jobs who come after serving three-year military stint.An Indian Army proposal suggests inducting 100 officers and 1,000 men to undertake three-year tenures in the force.
By : ANI
| Updated on: 16 May 2020, 12:40 PM 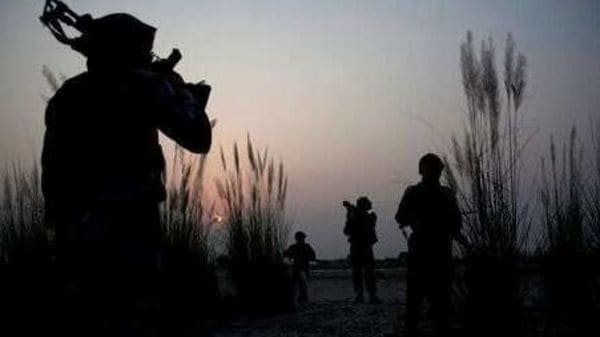 In a major endorsement of Indian Army's Tour of Duty plans for common citizens as officers and men, top businessman Anand Mahindra has communicated to the force that his industrial group would be happy to consider the candidature of youth for jobs who come after serving three-year military stint.

"I recently learnt that the Indian Army is considering a novel proposal, the 'Tour of Duty'. The young, fit citizens of India will get an opportunity to gain operational experience in the Army both as soldiers and officers through this voluntary three-year programme. I definitely think military training will be an added advantage for Tour of Duty Graduates as they enter the workplace. In fact, considering the rigid standards of selection and training in the Indian Army, the Mahindra Group will be happy to consider their candidature," Mahindra communicated to Indian Army through an email.

The 'Tour of Duty' proposal is being discussed by the Army Headquarters under which common citizens would be allowed a three-year stint in the force to serve the nation.

This proposal is part of the Indian Army's efforts to attract the best talents of the country into its fold.

Initially, on a trial basis, the Army proposal suggests inducting 100 officers and 1,000 men to undertake three-year tenures in the force.

At present, the shortest tenure one can do in the force is of 10 years under the Short Service Commission.

Sources said the Short Service Commission is also under review by the top brass of the force to make it more attractive for the youth.

Indian Army has been facing a shortage of officers for many years now and wants to do away with it at the earliest.

The Short Service Commission had started with five years minimum service period, but then it was extended to 10 years to make it more attractive.