Home Auto News After Break Up With Mahindra, Ford To Decide Future In India

After break-up with Mahindra, Ford to decide future in India

Earlier this year, Ford India had decided to put an end to its plans with Mahindra to cut costs for developing and producing vehicles for emerging markets.
By : HT Auto Desk
| Updated on: 30 Apr 2021, 10:21 AM 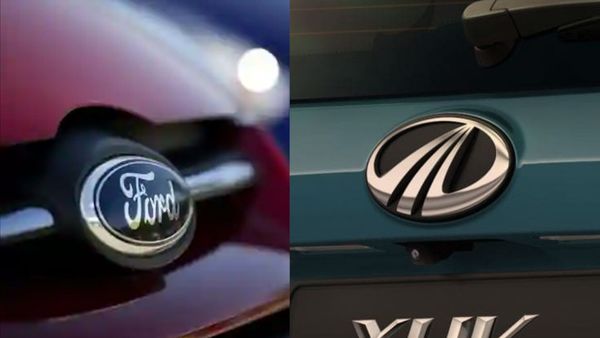 Months after ending its ties with Indian vehicle manufacturer Mahindra and Mahindra, Ford is now planning to figure out what its future would be in one of the biggest auto markets in Asia. The US carmaker will now chalk out its plan on investments in India later this year.

Facing losses, Ford has deputed one of its senior executives to evaluate the carmaker's investment in the country. The company issued a statement saying that Steven Armstrong has been appointed as the transformation officer for both India and the South American market.

"We have a lot of work to do as we continue to assess our capital allocations in the market," Dianne Craig, president of Ford's International Markets Group (IMG), wrote in an email referring to India. "While we expect to have an answer in the second half of this year, the appointment of Steven...will help focus our efforts and speed up the process," it read.

The move means that Ford India's current head Anurag Mehrotra will report to Armstrong who will oversee IMG's work in India. According to Ford, India is an important market and a source of global powertrains for its Ranger SUV.

In October 2019, Ford and Mahindra had said they would form a joint venture in India in a move to cut costs for developing and producing vehicles for emerging markets. However, by the end of 2020, the two automakers has decided to end the joint venture for several reasons.

Ford was reportedly working on three SUVs in collaboration with Mahindra. One of them was a compact SUV, to be built by Mahindra based on the platform of the new XUV7.

Despite being in India for 25 years now, Ford has failed to garner significant share in the passenger vehicle segment. With around 2 per cent share, Ford is not the first US carmaker to struggle in the Indian market ruled by Maruti Suzuki and Hyundai Motor. Previously, General Motors and Chevrolet faced similar fate, with GM eventually calling off its India operations four years ago. Harley Davidson was another US-based vehicle manufacturer who had decided to call off India operations last year after it failed to gain a foothold.

After calling off the venture, Ford is now left with only two choices - bring its cars from global portfolio to India and try its luck, or develop cars for India all by itself. The second option can only become viable for the US carmaker if it can localise manufacturing to a large extent.