Home Auto News When The Chips Are Down: Global Shortage To Keep Crimping Carmakers

When the chips are down: Global shortage to keep crimping carmakers

Automobiles have become increasingly dependent on chips - for everything from computer management of engines for better fuel economy to driver-assistance features.Starving for chips, carmakers have focused production on higher-margin models, and have benefited from higher vehicle prices.
By : Reuters
| Updated on: 03 Aug 2021, 06:40 PM 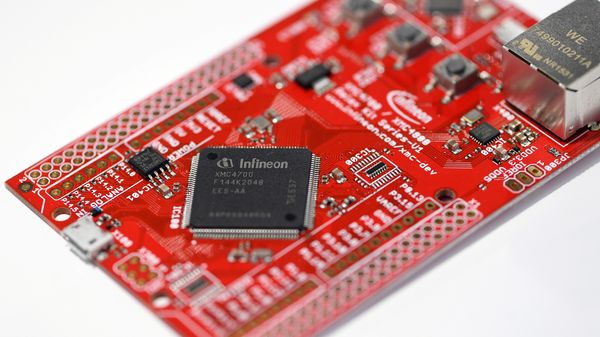 FILE PHOTO: A close-up of a the Infineon microcontroller kit XMC 4700 is pictured at an exhibition during the German semiconductor manufacturer Infineon's annual shareholder meeting in Munich.

BMW and Stellantis became the latest major carmakers to warn on Tuesday that the global semiconductor chip shortage that has bedeviled the industry this year will drag on throughout 2021 and beyond, hitting production and sales.

Carmakers, forced by the Covid-19 pandemic to shut down plants last year, face stiff competition from the sprawling consumer electronics industry for chip deliveries, hit by a series of supply chain disruptions during the pandemic.

Automobiles have become increasingly dependent on chips - for everything from computer management of engines for better fuel economy to driver-assistance features such as emergency braking.

Starving for chips, carmakers have focused production on higher-margin models, and have benefited from higher vehicle prices amid low inventories for consumers.

Stellantis chief financial officer Richard Palmer said on Tuesday the world's fourth largest carmaker did not expect chip supply to improve before the fourth quarter, with a total projected production loss of around 1.4 million vehicles in 2021.

BMW, which has so far been relatively less affected by the chip shortage than some of its peers thanks to strong relations with its suppliers, also warned that the second half will be more challenging for the German luxury carmaker.

"The longer the supply bottlenecks last, the more tense the situation is likely to become," BMW chief financial officer Nicolas Peter said in a statement. "We expect production restrictions to continue in the second half of the year and hence a corresponding impact on sales volumes." 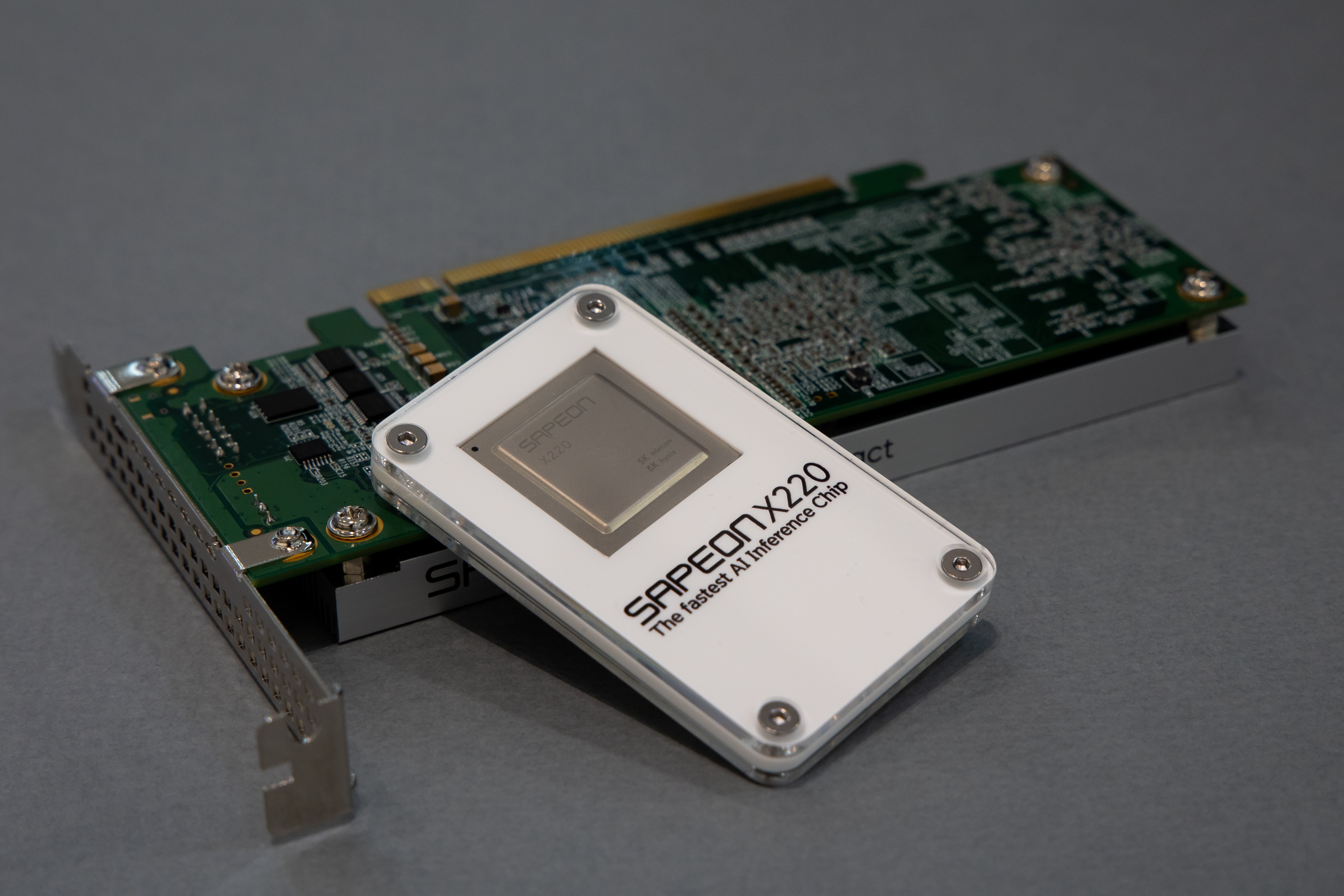 Other carmakers from Tesla to Ford Motor Co have warned that for the foreseeable future, a lack of chips is the main speed bump.

German chipmaker Infineon Technologies also painted a grim picture on Tuesday, saying it was battling extreme tightness in its markets as the latest wave of the Covid-19 cases disrupts production in Asia and inventories hit all-time lows.

"The rebound of global car markets continues to be hampered by acute supply limitations across the entire value chain," Infineon CEO Reinhard Ploss told analysts. "All in all, it will take time to get back to a supply-demand equilibrium."

The Ifo economic research institute said on Tuesday that the German car industry and its suppliers faced the worst chip supply shortage in 30 years. A poll showed that 83% of companies were affected, up from 65% in April.

"This is leading to production stoppages," Ifo researcher Oliver Falck said. "The shortages of semiconductors will persist for some time to come."

On Sunday, French car lobby group CCFA-PFA warned that the global chip shortage and a new surge in coronavirus infections are hurting the prospects for a strong rebound by the French car market.