Rolls Royce Sweptail: World’s most expensive car is not for sale | See pics

The Rolls Royce Sweptail unveiled this weekend at the Concorso d’Eleganza at Villa d’Este, Italy, could be the most expensive vehicle yet, costing around 10 million pounds, or $12.5a Rolls Royce, hand-built by drawing inspiration from its coachbuilts of the 1920s and 1930s.
By : Hindustan Times, New Delhi
| Updated on: 29 May 2017, 02:52 PM 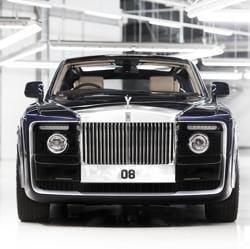 The Sweptail gets the largest ever aluminium grille in a Rolls Royce, hand-polished to mirror finish.

Rolls-Royce's "first contemporary Coachbuild" Sweptail is taking luxury for one gentleman and mediocrity for the rest of the mankind to unfathomable levels.

The Sweptail, unveiled this weekend at the Concorso d'Eleganza at Villa d'Este, Italy, d'Este, is a hand-built luxury car that drew an inspiration from the company's coachbuilds from the 1920s and 1930s.

"Conception begins with a single line on paper," Rolls-Royce said about the unique motor wagon shrouded by mystery over its specifications, owner or the price. 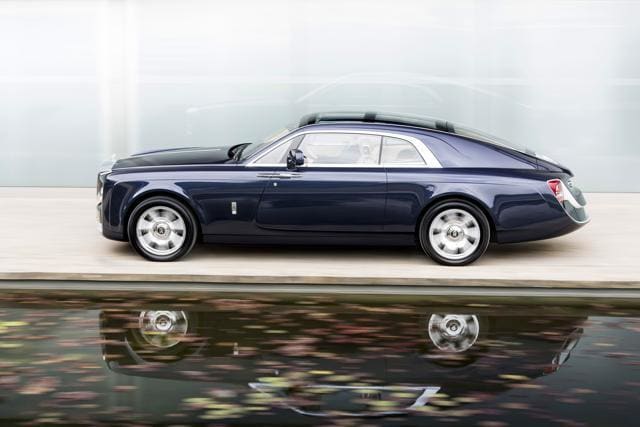 The British luxury-car and aero-engine manufacturing company said the undisclosed client -- a connoisseur of super-yachts and aircraft -- came to them sometime in 2013 to realise his vision of a unique luxury car, a two-seater coupé featuring a large panoramic glass roof.

While the rest of the world was worried about emissions and environment, airbags and vehicle safety, designers at the Rolls Royce and the gentleman kept in touch for three years to make what is the most exclusive, ostentatious and perhaps the most expensive motor vehicle ever. 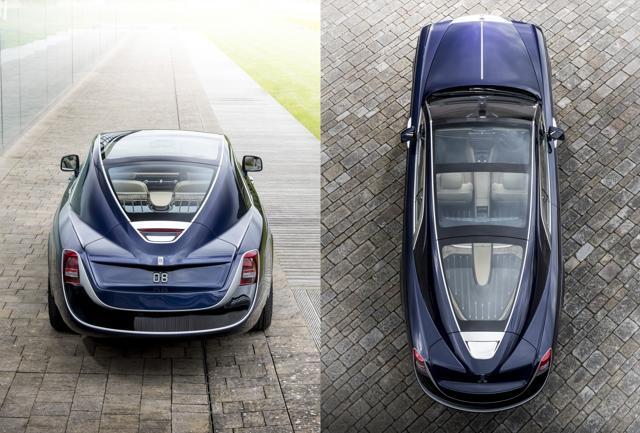 The Sweptail is an extension of 103EX Concept, which Rolls Royce showed under its Vision Next 100, to make personalised futuristic cars for its patrons.

The elements inside - made from Macassar Ebony and Paldao veneers, the Moccasin and Dark Spice leathers of the seats, doors and the hand-stitched steering wheel, as per the gentleman's choice - catch one's fancy and awe.

"You might say we cut the cloth for the suit of clothes that he will be judged by. Sweptail is the automotive equivalent of haute couture," Giles Taylor, the director of design at Rolls-Royce, said. 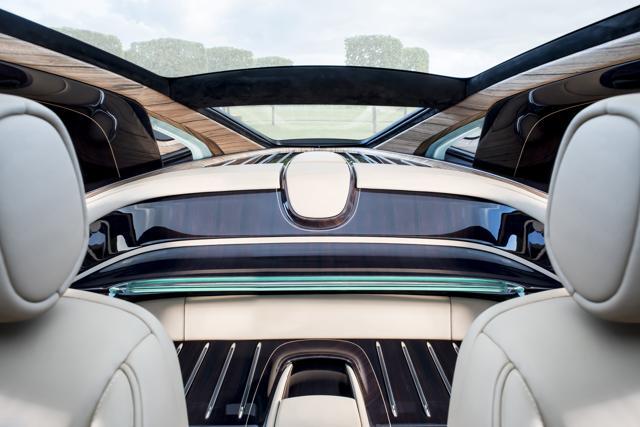 Rolls-Royce has been very hush-hush about the price of Sweptail, which some reports have pegged at £10 million - roughly $12.83 million or ₹83 crore.

The most-expensive brand new car yet, the Bugatti Chiron, comes at around $2.9 million or around ₹19.5 crore. 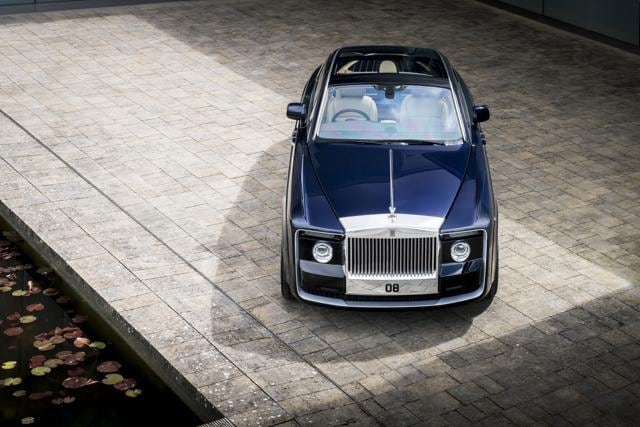 And even if you were the richest person in the world to really have that kind of cash, sorry, Rolls Royce made just one Sweptail and the owner is partying by the Lake Como now.