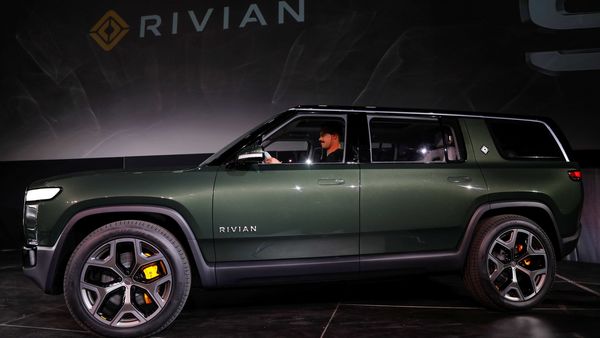 Other investors in the funding round include Soros Fund Management, Coatue, Fidelity Management & Research Co. and Baron Capital Group, according to a statement Friday. Amazon also participated.

The battery-powered vehicle venture now has raised roughly $5.3 billion since last year. Its last round of 2019 brought in $1.3 billion and also was led by T. Rowe Price.

Chief Executive Officer R.J. Scaringe has spent the last seven years developing a pickup and sport utility vehicle that will be built off a common architecture that could be used for other models in the future. The platform, which Scaringe prefers to refer to as a “skateboard," is a big part of his vision to deliver returns to those who’ve backed him.

The company is aiming to launch its R1T plug-in pickup and R1S sport utility vehicle next year. They will be produced at a former Mitsubishi Motors Corp. plant in Normal, Illinois.

Several of Rivian’s investors are also its future customers. Amazon, which placed orders last year, said it would start making deliveries with Rivian vehicles by 2021.

Much of Rivian’s workforce is spread across California and Michigan, with automated driving and software engineers in San Jose, battery developers in Irvine and auto engineers just outside Detroit.