Home Auto News New 2017 Honda Civic Spotted At Tapukara Factory: When Is It Coming To India?

New 2017 Honda Civic spotted at Tapukara factory: When is it coming to India? 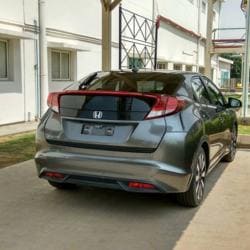 The 2017 Honda Civic spotted at the HCIL Tapukara factory on Wednesday.

Honda Cars India Ltd (HCIL) offers a mid-size sedan City and also a high-end luxury sedan Accord Hybrid, but the love and eagerness for the new Civic in India has been surprising.

And after spotting this 2017 avatar of the Civic at Honda's Tapukara factory in Rajasthan, we are convinced: The Civic will make a comeback. 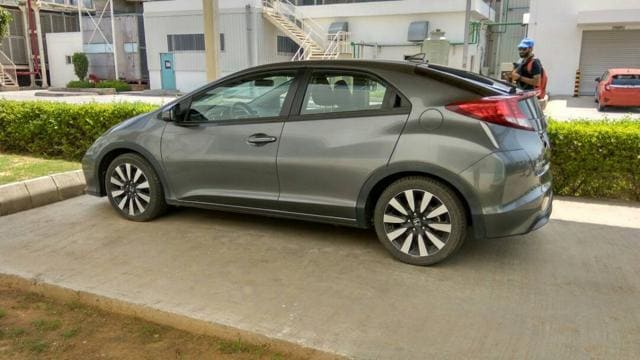 "So far we have not heard any negative feedback about the Civic," Yoichiro Ueno, president and CEO of HCIL, told HT during our visit to the factory on Wednesday.

"I see a lot of people in my neighbourhood still driving the old Civic with lots of care and love. May be the cars are getting older. So if a replacement car is launched, those customers will also love it," he added.

The Honda Civic was first launched in 2006 in the lower D segment. The Civic was available in the 1.8-litre i-VTEC petrol engine, in both manual as well as automatic transmissions.

It won several industry awards including the Indian Car of the Year (ICOTY) 2007 and topped the JD Power Initial Quality Study in 2010.

But sales in the lower D segment, of Toyota Corolla and Hyundai Elantra, fell by 29% in 2012-13 over the previous year; Honda itself managed to sell only 685 Civics -- almost 70% fewer -- during the same period. So Honda pulled the Civic out of the market in 2013. 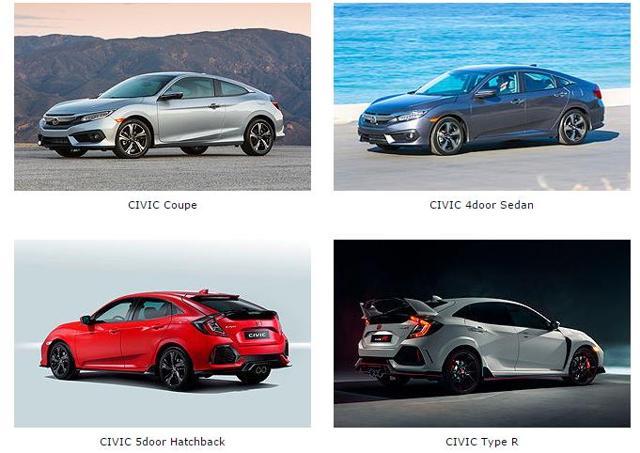 So when is the new Civic coming to India?

The most convincing answer Honda could give us was: "Soon may be. We are getting a lot of enquiries. We are finishing our assessment. It takes time."

Market speculations say the new version would come around the festive season later this year or during the Delhi Auto Expo in February 2018.

Multiple HCIL personnel told HT the model spotted at the Honda factory was imported from Japan for "research purposes only", "to evaluate the parts" and "testing".

It could be this specimen that would be replicated to make the future Civics for India. HT also learnt that the new Civic would be made at Honda's Greater Noida factory, where the carmaker produces the premium sports utility vehicle CR-V, the compact urban hatchback Brio, the compact sedan Amaze and the new Honda City.