Bonhams auctioned off 27 collectors' vehicles this past weekend in Chantilly, France, alongside the 2nd edition of the Chantilly Arts & Elegance Richard Mille.
By : AFP
| Updated on: 09 Sep 2015, 05:19 PM 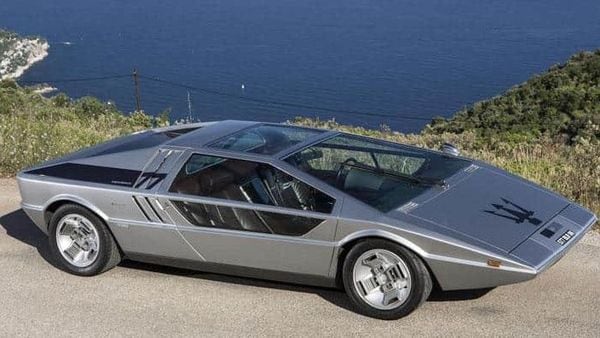 Bonhams auctioned off 27 collectors' vehicles this past weekend in Chantilly, France, alongside the 2nd edition of the Chantilly Arts & Elegance Richard Mille. The most expensive auction lot, fetching 3.3 million euros, was a Maserati Boomerang Coupé, a spectacular concept car from 1972. Built on the chassis of the Maserati Bora, the Boomerang is equipped with a 310 bhp V8 engine, that can reach up to 186 miles per hour. Another unique vehicle, the Maserati Mexico 4.7-liter Coupé from 1968, designed by Pietro Frua and recently elected 'Best of Show Award' during the 100 years of Maserati contest in Turin, Italy sold for 646,300 euros. The vehicle was presented completely restored, in its original green color and dark red leather interior. 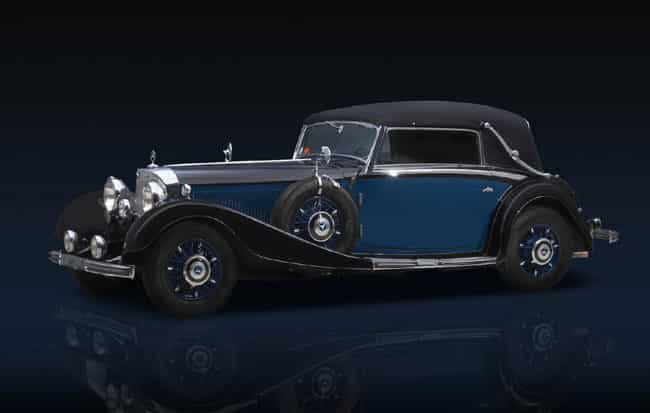 Finally, immense curiosity surrounded the sale of the Mercedes 450 SEL 6.9 from 1976 that French singer Claude François was driving in June 1977, in which he survived a shooting attack. The vehicle was auctioned for 97,500 euros. The 27 cars put on auction by Bonhams grossed over 7.4 million euros. 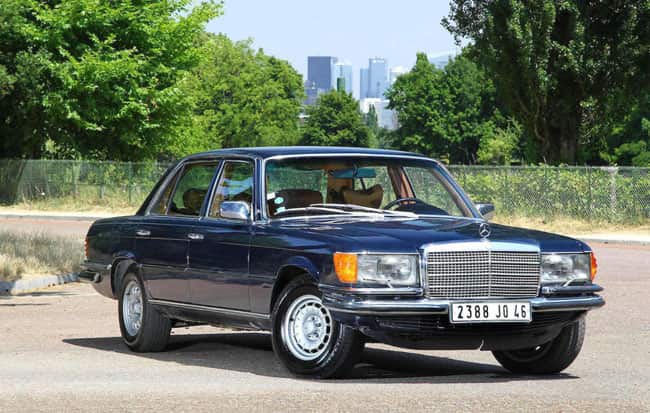