Mahindra fails to find a buyer for SsangYong Motor, falls in court receivership

SsangYong has about two months to show a rehabilitation plan to convince the court it can survive on its own or find a buyer.
By : HT Auto Desk
| Updated on: 15 Apr 2021, 09:25 AM 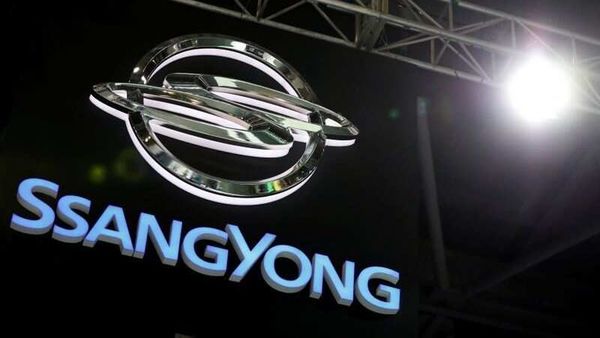 The logo of Ssangyong Motor is seen during the 2017 Seoul Motor Show in South Korea in 2017. (File photo)

After months of deliberation, Mahindra and Mahindra has failed to find a buyer and finalise a deal to sell its stake in its former South Korean subsidiary SsangYong Motor. The Seoul Bankruptcy Court today said that it has kept the carmaker under court receivership for now till it finds a new buyer.

Mahindra and Mahindra had acquired the loss-making SsangYong Motor in 2010. But SsangYong not only failed to deliver on its SUV promise but also became a liability for the Indian carmaker. Mahindra continued to make new investments for SsangYong without adequate returns.

After years of a failed acquisition, Mahindra and Mahindra board eventually had to reject a proposal to put any more money into SaangYong Motor in April last year. By the end of 2020, SsangYong Motor had to file for bankruptcy with an outstanding loan reaching up to 100 billion Korean Won (around ₹680 crore). It was in December when Ssangyong had applied for a receivership after defaulting on its loans. Now it hopes to prepare and submit a rehabilitation plan in court within two months and convince it that it can turn the company around.

"We plan to promote the early termination of the rehabilitation process through the completion of the M&A, such as selecting an advisor in the shortest possible time in consultation with the Seoul Bankruptcy Court," SsangYong Motor said in a statement.

Mahindra and Mahindra had acquired the South Korean SUV maker after the 2007-08 recession amid many Indian and Chinese companies taking over foreign firms to achieve a global footprint as well as access new technologies.

The Covid-19 pandemic further crippled the Korean carmaker. SsangYong Motor continued to post losses through the March, June and September quarters last year. It has accumulated operating losses of 309 billion Korean won (close to ₹2,100 crore) in the nine months to September despite reducing fixed costs.

Mahindra expects losses from international subsidiaries to plunge by 90% with the disposal of Ssangyong Motor. Mahindra has already ended its joint venture with Ford Motor and cut more than half of its North American workforce.