Mahindra and Mahindra also asserted there are no plans for layoffs and on the contrary the company will continue to recruit talent, which will further accelerate as it ramps up its electric vehicle strategy.
By : PTI
| Updated on: 11 Mar 2021, 08:38 AM 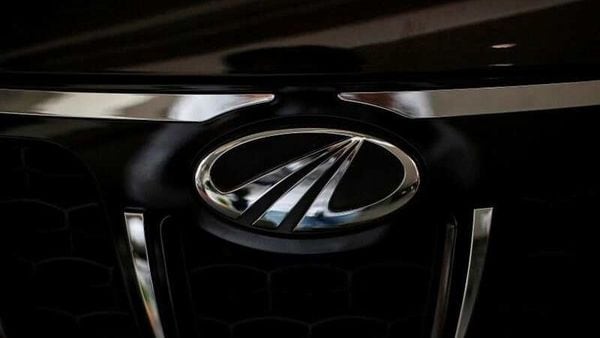 The logo of Mahindra and Mahindra is seen on a car at a showroom. (File photo)

Mahindra & Mahindra on Wednesday said it has let go 48 employees in the last one year due to redundancies while another 98 have been given six months to find a role.

Refuting reports that the company has fired 300 executives in its automotive and farm equipment sectors, M&M in a regulatory filing said during the pandemic it has taken "series of actions consistent with our core values and strong focus on associates. There were minimal separations...and no widespread layoffs".

"Over the last 12 months, we have let go 48 associates due to redundancies. In addition, 98 associates have been given six months to find a role. The combined total (across all levels) is 1.3 per cent of white-collar associates within auto and farm sectors," the company said.

M&M also asserted there are no plans for layoffs at Mahindra Research Valley and on the contrary, it said, "...we continue to recruit talent, which will further accelerate as we ramp up our EV (electric vehicle) strategy."

As far as blue-collar jobs are concerned, M&M said not a single worker has been laid off during the pandemic.

"There were no salary cuts at any level. In fact we increased salaries across the board and paid full performance pay," it said.

In addition, M&M said, "There were various steps taken for safety and health of our associates, including establishing quarantine centres, picking up the cost for all medical treatments, providing monetary allowances for connectivity from home and various measures to enhance their well-being."

The company also said it increased salaries across the board and paid out full performance pay, dismissing claims that there has been no salary revision.