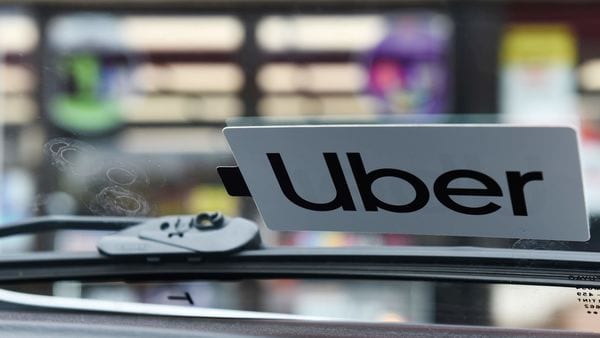 A judge is set to tell Uber on Monday whether it has won back its London operating licence after it was removed over safety concerns, the latest stage of a long-running battle with the regulator in one of its most important markets.

Transport for London (TfL) refused in 2019 to grant the Silicon Valley-based company a new licence due to what it called a "pattern of failures", including thousands of trips conducted where drivers other than those advertised picked up passengers.

The taxi app, which was also denied a licence by TfL in 2017 before a judge restored it on a probationary basis, appealed the decision and says it has improved insurance document verification systems and rolled out real-time identification.

Uber's 45,000 drivers in London are still able to operate until the appeals process is exhausted, which could go on for many more months depending on any further legal action after Monday's verdict.

Senior District Judge Tan Ikram is set to hand down his decision from 1000 BST (0900 GMT) at Westminster Magistrates' Court.

TfL did not take a formal position during hearings earlier this month on whether Uber should now obtain a licence.

Instead the regulator submitted evidence, questioned witnesses and asked the judge to bear in mind a number of factors, including whether the firm could be trusted going forward.

Uber, which apologised for mistakes it has made, has run into regulatory barriers and a backlash in other countries, forcing it to withdraw from some markets.

In London, it faces a number of rivals, including Ola, Freenow and Bolt, and traditional black cab drivers have previously blocked streets in protest at what they see as a threat to their livelihoods.

Their trade body, the Licensed Taxi Drivers' Association, urged the judge to block a new licence, saying in a legal submission that Uber is "not fit and proper."