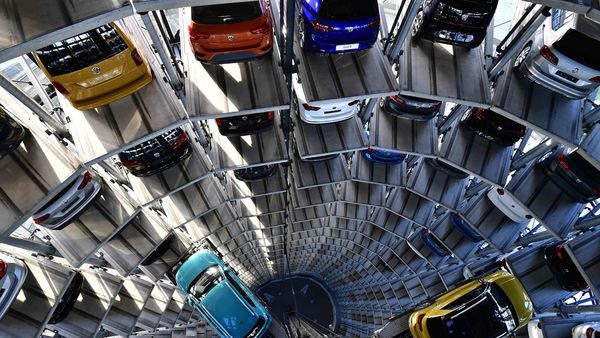 Japanese automakers saw a 2.1% drop in global vehicles sales in September compared with a year earlier, the seventh straight month of declines, as the coronavirus pandemic continued to hurt demand even as factories and dealerships reopen.

The country's seven major automakers, including Toyota Motor Corp and Nissan Motor Co, sold a combined 2.3 million vehicles last month, according to Reuters calculations based on sales data released by the companies on Thursday.

(Also read | Japan aims for zero carbon emissions by 2050. And EVs have a major role to play)

The decline in monthly sales has, however, slowed significantly since a 50% slump in April as the Japanese car makers benefit from a rebound in demand, particularly in China, the world's biggest auto market.

Global demand for cars has been weak since March because of coronavirus lockdowns. A third wave of infections is forcing some countries to re-impose tighter curbs.