Home Auto News Is The New Bmw 6 Series Gran Turismo A Step Up From The 5 Series? Here’s The Verdict

Is the new BMW 6-series Gran Turismo a step up from the 5-series? Here’s the verdict 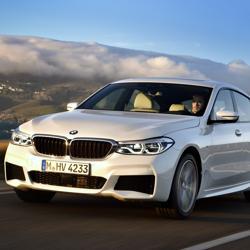 Unlike the regular 5-series, it is supreme ride comfort that’s in sharp focus, not handling and grip, in the BMW 6-series.

The new 6-series Gran Turismo will come to India in early 2018, and it will sit between the 5-series sedan and the 7-series limo. Slated to go up against the long-wheelbase Mercedes-Benz E 350d, the new 6 GT will be competitively priced and will rival it on space and comfort on the inside.

Unlike the regular 5-series, it is supreme ride comfort that's in sharp focus, not handling and grip. However, to enhance stability and up efficiency, BMW has also used a lot of aero tricks on this car. The 6 GT uses an active air flap in the grille, and there are air curtains and 'L'-shaped breathers ahead of the front doors. And once you cross 120kph, an active rear spoiler pops up for added downforce. 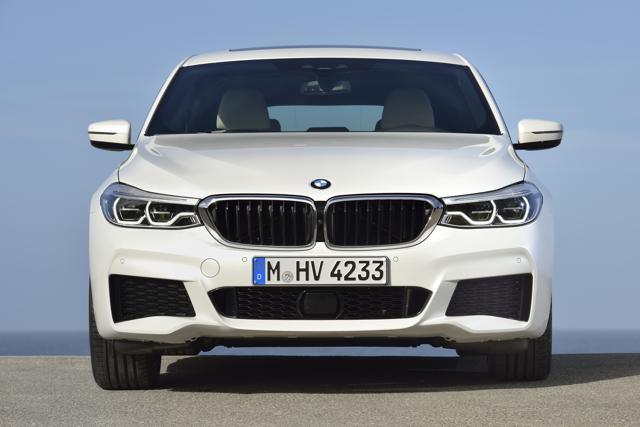 Importantly, for India, the car also gets a lift feature that increases ground clearance by 20mm soon after you hit the button. What's interesting is that the 6-series GT rides on the same 3,070mm wheelbase as the regular 7-series (the longer L version sold in India is longer still) and is of the same width. Like both the GTs before it, this model comes with a flowing coupé-like roof, frameless doors and a large, liftback or tailgate with a 610-litre capacity. And fold the 40:20:40 split rear seat down electrically and you get a massive 1,800 litres of luggage space.

Much of the gawkiness of the earlier 5 GT has been fixed with this new design. The 6 GT has a more steeply raked windscreen; the roof flows over the cabin in a more elegant manner, the sheer length of the car helps give it a lot of presence and those large wrap-around LED tail-lights make it look quite fetching from the back as well. The 6 GT also gets the 5-series-like nose, with headlight pods fused with the grille. 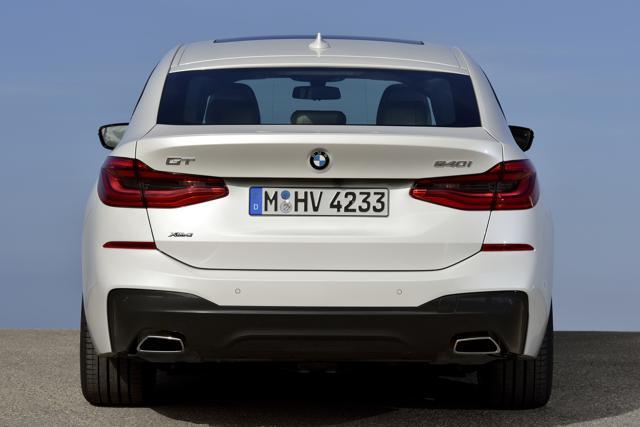 First impressions on seeing the inside of the 6 GT are very positive. The cabin is huge and very spacious, and quality levels are even better than those of the 5-series. The level of craftsmanship, the feature-rich cabin and the sense of space help deliver a feeling of opulent comfort almost immediately. The front seats are simply massive, finished in the highest quality leather, they offer fantastic shoulder support and plenty of thigh support, and because the steering wheel has a wide range of adjustment, it is very easy to find a comfortable driving position. The front seats are also vented and get a massage function. And what also adds to the feeling of roominess is that, the space between the seats is also much more than on the 5-series. 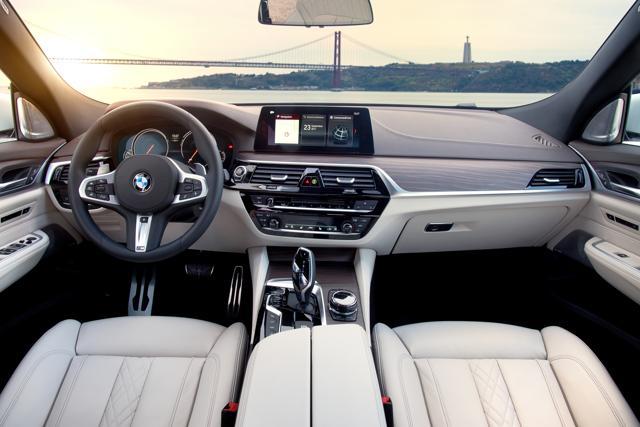 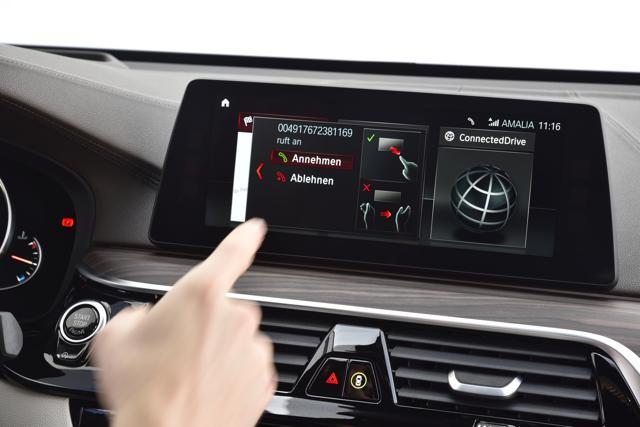 Legroom at the rear isn't quite as extravagant as the long-wheelbase E-class and the backrest doesn't recline as much either, but the 6 GT scores in other areas. For one, getting in and out is much easier, the seat base is a fair bit higher and because you can recline the backrest electrically, finding the right angle for you is very easy too. And, there's more than enough legroom here too. The 6GT also gets a full suite of BMW's current goodies. You get a screen-based instrument panel, a big high-resolution touchscreen, gesture control, surround view cameras, remote parking, 10-inch screens for the rear-seat passengers, a 1400-watt Bowers & Wilkins sound system, and even the ability to create a WiFi hotspot. BMW says ride quality is a priority on the 6 GT and in Comfort Plus mode, the suspension's most indulgent setting, the car just glides over most rough bits and potholes on the outskirts of Lisbon. There's a suppleness to the springs that just doesn't get upset over even some quite serious rough patches. 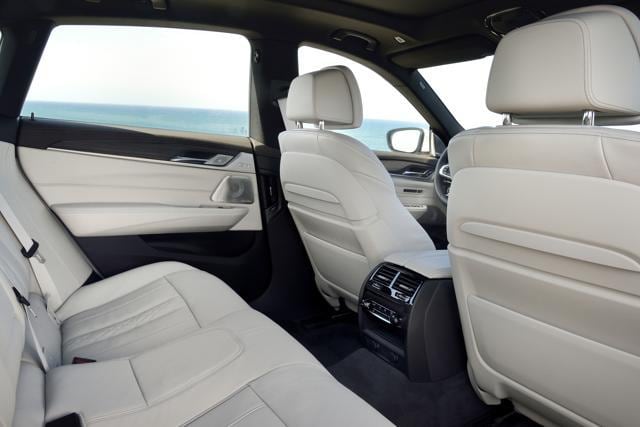 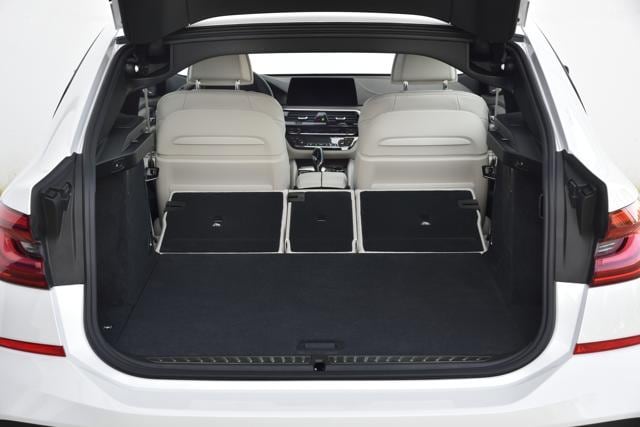 You can also up the pace and enjoy driving the 6 GT a bit harder too in 'Sport' mode. In India, we are likely to get the 30d, the same 265hp, 3.0-litre turbocharged-diesel inline six that powers the 5-series as well. In standard rear-wheel-drive guise, it can do the 0-100kph sprint in 6.1sec, which is plenty quick and only marginally slower than a similarly specified 5-series.

The GT will be priced around ₹60-70 lakh, and while the sticker price does look a bit steep, there's little doubt: with the 6 GT, you get a lot of car for your money. Attractive, very comfortable to sit it and superbly equipped, the 6 GT rides well, drives well and offers an overall experience that is a clear step up from the 5-series. The E-class may have a bit more legroom on the inside and the back seat may be marginally more comfortable too, but one thing's for sure, the 6 GT is clearly a well-rounded car that scores well in almost every area.