Home Auto Frankfurt: Why The Pickup Market Is About To Pick Up

Frankfurt: Why the pickup market is about to pick up Ford has put an emphasis on interior quality for the third-generation model. Photo:AFP

The humble pickup truck isn't usually a vehicle known for getting European motorshow attendees excited. But just as the SUV, which once had uncouth, agricultural associations, has moved straight into the mainstream by reinventing itself as the crossover, a number of carmakers are busy prepping their latest pickups for a shot at the mass-market.

Ford is currently the king of the king cab -- in the US the F150 pickup has been the best-selling vehicle for 32 of the last 33 years -- and is looking to replicate that success overseas with the third-generation Ranger. Unveiled in European specification for the first time at Frankfurt, it offers the practicality and ruggedness expected but blends it with a more European aesthetic in terms of exterior styling and interior fit and finish, particularly in the range-topping Wildtrak model. 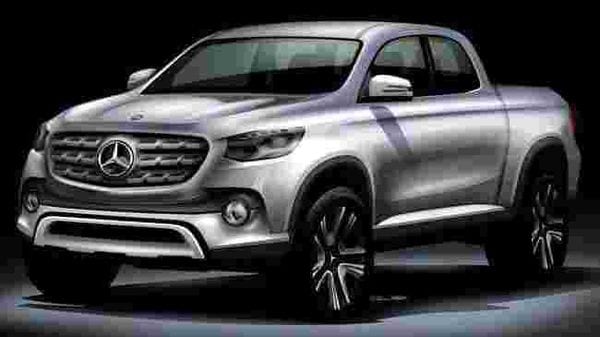 The last Ranger managed to achieve European sales of 21,600 models a year but demand is picking up (Ford says there's been a 36% increase in demand since January). Yet, everything could well go stratospheric when Mercedes-Benz enters the market.

The introduction of a pickup with a three-pointed star on its grille in 2018 will elevate the vehicle in the same way that the Range Rover made the SUV aspirational. And the first clues as to what to expect were also on show in Frankfurt, thanks to Nissan. 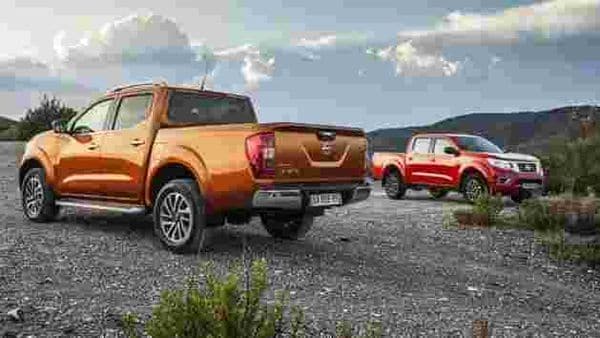 The Mercedes pickup will share its underpinnings with the new NP300 Nissan Navara. In Double Cab form it offers class-leading load-bed length of 1578mm but it's inside the cabin where customers will be looking. The new vehicle has taken a host of cues from Nissan's crossovers in terms of styling, layout, quality and technologies.

'Since we built our first Pick-Up over 80 years ago, more than 14 million customers in 180 countries around the globe have come to depend on Nissan pick-ups,' said Ponz Pandikuthira, Director of Light Commercial Vehicles for Nissan Europe. 'Now in its 12th generation, we've harnessed this experience and our customer feedback to develop the new Nissan NP300 Navara which sets a new benchmark for performance, refinement, convenience and running costs in the sector.' Renault's concept will be followed by a production model in 2016. Photo:AFP

Likewise, showing that the pickup can be a positive rather than negative visual addition to a motorist's driveway, Renault showcased its Alaskan concept. Laurens van den Acker, Senior Vice-President, Corporate Design, said: 'The styling of the Alaskan Concept sticks to the rules of the pick-up segment, including impressive dimensions and a visual sense of power and robustness. At the same time, we have dialed in specific Renault cues in the form of an attractive, status-enhancing front-end design.'