FBI data reveals GTA up nearly 12% in US despite lockdowns 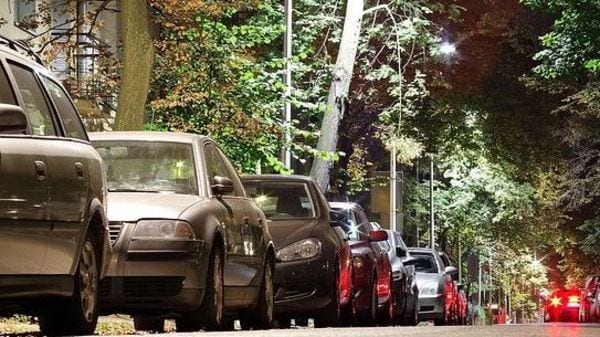 Home may be the safest place for your vehicle but that does not necessarily mean that those with nefarious intentions can't get away with your favourite ride still. As per new data released by the US' Federal Bureau of Investigations (FBI), car theft in the country went up by 11.8% in 2020 compared to the previous year. No one is quite sure why instances of Grand Theft Auto (GTA) would have gone up in a year of lockdown when overall crime rate declined but there may be a few indications.

According to FBI data, the arrest rate for motor vehicle theft was at 25.5 per one lakh inhabitants in 2020. Overall, there were 7.6 million arrests made for crimes, excluding those for traffic violations. Of these, around 61,000 arrests were made for motor vehicle theft. A large proportion of those charged for the offense are males and aged between 25 and 299. And interestingly, there were also six who are under age 10 who were arrested last year.

But what happens in the particular instance of car theft?

It is pointed out that a majority of car thefts are followed by various parts of the stolen vehicle being taken out and sold separately. It is perhaps one reason why older and more common models often fall prey to criminal intentions.

According to US' National Insurance Crime Bureau (NICB), cars that are most commonly targeted are family sedans and SUVs while expensive models like a sports car are less likely to be driven off in, more because of the attention these cars invite than the high-end security features. As such, the a 2018 study by NICB revealed that sedans like Toyota Camry and Corolla, Nissan Altima and even pick-up vehicles like GMC Sierra and Dodge Pickup are high on the list of criminals.