Diesel sales in India shot past pre-Covid levels in October

Diesel sales have witnessed a surge on the back of increased demand during the festive season.
By : HT Auto Desk
| Updated on: 01 Nov 2021, 06:04 PM 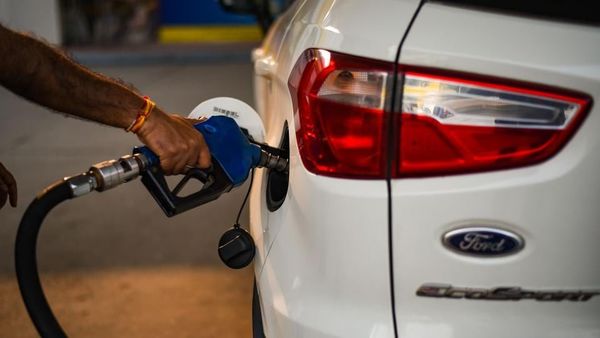 Diesel is predominantly used in the Indian transportation sector.

India's diesel sales in October 2021 climbed back to above pre-Covid levels for the second time since the pandemic. The sales of diesel have increased on the back of increased activity in transportation and industries right ahead of the festive season, reports news agency PTI.

Diesel accounts for 40 per cent of India's total oil use. The fuel is predominantly used in the transportation sector and industries as well.

Last month, petrol sales were 2.48 million tonnes, up four per cent than the same month last year. Petrol sales had reached pre-pandemic levels earlier this year on the back of increased activity in personal vehicle transportation.

The sales of petrol and diesel suffered a heavy blow last year when the country went into a two-month-long lockdown. After that, since the last year's festive season gradual recovery was shown as the economic activity was coming back to normal. However, earlier this year, during the second wave of the pandemic, fuel sales were hit again as several states imposed lockdowns, as the restrictions stalled mobility and muted economic activities.

The incessantly increasing fuel prices too are hurting sales of petrol and diesel.

India's fuel demand had dropped by 0.5 million barrels per day in 2020, led by a steep weakening in transportation fuel, mainly during the April-June period last year.

Meanwhile, petrol and diesel prices on Monday have been hiked once again for the straight sixth day.