Diesel sales in India dip in November after resurgence in October

Diesel sales by the country's state-run refiners fell 5% during the first fifteen days of November compared with the year earlier period.Lower diesel sales in the world's 3rd largest crude importer could be bad news for oil producers & refineries as the fuel accounts for bulk of refiners' output.
By :
| Updated on: 16 Nov 2020, 03:48 PM 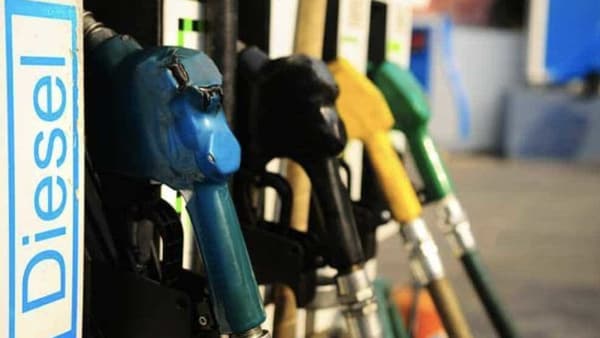 India's diesel sales dipped in the first half of November after briefly recovering from the impact of the COVID-19 pandemic in October, raising concerns about industrial growth in Asia's third largest economy.

Diesel sales by the country's state-run refiners fell 5% during the first fifteen days of November compared with the year earlier period, to 2.86 million tonnes, according to provisional data compiled by Indian Oil Corp (IOC).

India's diesel consumption, which accounts for about 40% of overall refined fuel sales in the country and is a key parameter linked to its economic growth, had risen for the first time in eight months in October.

Lower diesel sales in the world's third largest crude importer could be bad news for oil producers and refineries as the fuel accounts for the bulk of refiners' output.

However, industry officials say diesel demand typically picks up before the festival season, which runs from mid-october until early November, and slows down during and after it.

Sales of gasoline rose marginally to 1.03 million tonnes, the industry data showed, while sales of jet fuel were down 53% and liquefied petroleum gas sales fell 2%.

India's daily Covid-19 case count has steadily declined since September, although it has the second highest total number of cases in the world.