Home Auto News Demand For Petrol In India Soar To Pre Covid Level In May, Diesel Plays Catch Up

Demand for petrol in India soar to pre-Covid level in May, diesel plays catch up

Petrol and diesel prices were recently slashed across India after the Centre reduced tax imposed on fuel. Earlier, the fuel prices had seen unprecedented hikes between March and May.
By : HT Auto Desk
| Updated on: 01 Jun 2022, 03:46 PM 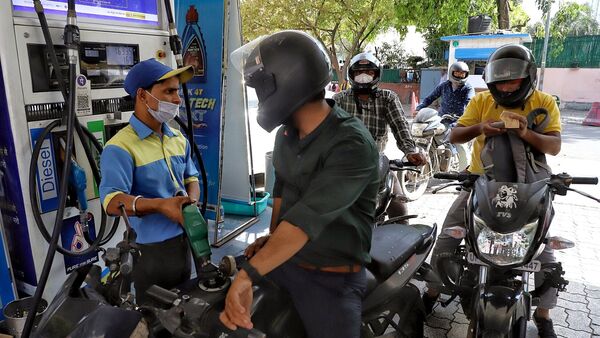 Petrol and diesel sales has climbed by almost more than 50 percent in May compared to the same month last year. The demand for the fuel mainly used for transport purposes, has also seen a healthy 8 percent increase compared to April this year. One of the key reasons behind the rise in demand for petrol and diesel last month has been attributed to more Indians travelling by road as schools and offices have resumed and more people taking their vehicles out for work or vacations.

According to the preliminary industry data shared on Wednesday, sale of petrol by state-owned fuel retailers was marked at 2.8 million tonnes last month. This is nearly 56 percent higher compared to the same period last year when the country was forced to lock down during the second wave of Covid-19 pandemic.

People have bought more fuel in May with the overall consumption rose by 76 percent compared to the same month two years ago, and by 12 percent in May 2019 during the pre-Covid days.

Diesel too saw its sales go up by almost 40 percent compared to May last year. Diesel is India's most-used fuel as it is also used for public transport. Last month, Indian bought 6.82 million tonnes of diesel. However, unlike petrol, diesel sales have not yet reached the pre-Covid levels. It is still short by a marginal 2 percent compared to May 2019.