China may extend subsidies for electric-vehicle purchases beyond this year in an effort to revive sales in the world’s biggest market.
By : Bloomberg
| Updated on: 21 Feb 2020, 11:29 AM 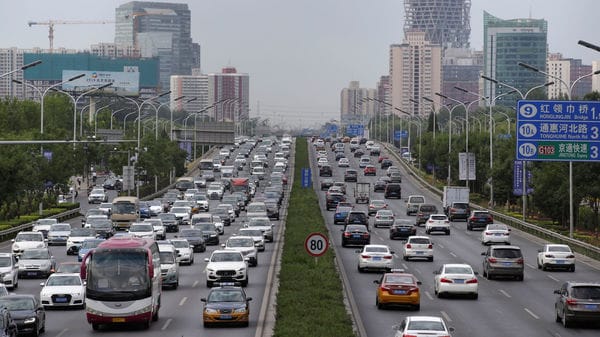 China car sales plunged 92% during the first two weeks of February in the wake of the coronavirus outbreak.

It was even worse in the first week, when nationwide sales tumbled 96% to a daily average of only 811 units, the China Passenger Car Association said in a report released earlier this week. Deliveries this month may slide by about 70%, resulting in a roughly 40% drop in the first two months of 2020, it said. The figures exclude minivans.

Also Read: Why selling cars in China is worse than making them

“There was barely anybody at car dealers in the first week of February as most people stayed at home," PCA Secretary General Cui Dongshu wrote in the report. Dealers gradually restarted operations in the second week of February, when daily sales of passenger cars stood at 4,098 units, still a decline of 89% from a year earlier, he said.

The situation is expected to improve in the third week of February, Cui said in an interview Friday.

The numbers underscore the extent by which car sales have been affected in the world’s largest automobile market. Even before the outbreak, auto sales in the country were heading for an unprecedented third straight annual decline because of a slowing economy and trade tensions.

China’s commerce ministry said Thursday it will work with other government departments on more measures to stabilize auto sales and reduce the impact of the epidemic. Separately, Chinese policy makers have been discussing extending subsidies for electric-vehicle purchases beyond this year to revive sales, people familiar with the matter have said.