The police vehicle had a cage, typical of such cars which often transport suspects. The windows also had bars while the rear doors had self-locking mechanism.
By : HT Auto Desk
| Updated on: 26 Aug 2020, 08:42 AM 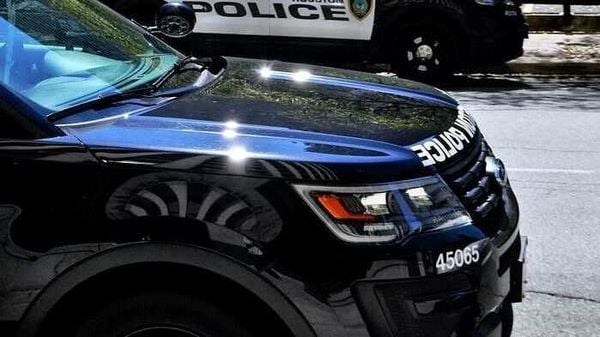 In an extremely tragic incident involving a police SUV, the wife of a Miami cop reportedly died after she was accidentally trapped in the back seat of the vehicle which had barriers in the rear section - typically used to contain and transport suspects in. US media outlets reported that the deceased was trapped in this section for several hours before her body was discovered by her family members.

According to a report in Miami Herald, the police SUV was parked at the residence of the officer where he was sleeping. 56-year-old Clara Paulinho reportedly went out looking for something in the officer's car and it is when she entered the back seat area, the doors closed and a self-locink mechanism was engaged. Since there was a cage installed here and the windows had bars, Paulinho may have been unable to either rescue herself or call for help.

It is also reported that the temperature touched around 32-degree celsius and that the increasing heat inside the closed car may have caused Paulinho's death.

Prima facie, investigators are treating this as a case of accident although they are examining all possible angles including why Paulinho had entered the car in the first place. A police official was quoted by local media outlets as confirming that the police SUV has a lock-in mechanism that can only be opened from outside because the vehicle is often used to transport suspects in.